The Fenocchios have been making wine in Monforte d’Alba since 1894, and today the estate is run by 5th generation Claudio Fenocchio. Claudio took over from his father Giacomo in 1989, during the rise of the Barolo Boys, who preached a modern take on Barolo with fast extractions and a heavy influence of new oak, which were rewarded with high scores. Yet, Claudio remained loyal to the traditional Barolo production methods with extended skin contact and long ageing in large Slavonian botti. The most significant change he made in the winery was in the vineyards, where he decided to farm organically. His decision to remain focused on the purity of Nebbiolo and a desire to translate the individual terroir has put him into the top echelons of traditional producers. 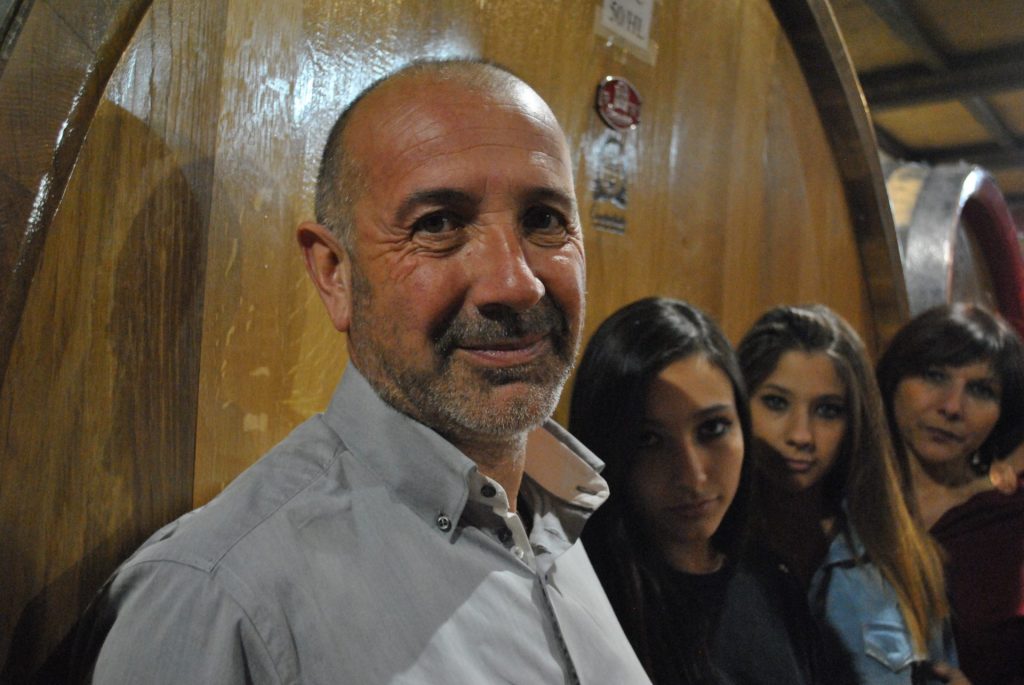