What a wonderful, refreshing dark horse the 2021 vintage is. Back in September ’21, I don’t think most producers were especially optimistic with what they were about to harvest, frustrated by devasting April frosts and a challenging growing season. Yet, here we are, 15 months on, and we have a vibrant, terroir-driven, down-right seductive vintage on our hands that just gets better and better in tank and barrel.

For younger growers, who have only made a handful of vintages, it will be the first time they have had to work with what might be termed a more classical vintage, harvesting in late September rather than late August and managing acidity levels rarely seen in the sunshine vintages of ’17,’18’,’19 and ’20. There is little doubt that there are many truly brilliant wines from these four vintages, yet, as someone who cut their primeur teeth in the ‘90s and noughties, I find so many of these 2021s are a real delight. If you like your Burgundy tasting notes to be full of words such as purity, varietal character, precision, vibrancy, nuance, complexity, mouthwatering, then this is the vintage for you. Admittedly, we are in the fortunate position of working with a many of the Côte’s best producers and thus perhaps haven’t experienced some of the more pedestrian wines of the vintage, but if ever there was a ‘millésime du vigneron’ then this is it. And the best vignerons have really made some great wines!.

Putting more detail on the vintage, it’s important to note the weather in the early part of 2021. The bitterly cold winters endured by previous generations of Burgundians appear to be a thing of the past with mild temperatures in the traditionally colder months of January and February, often followed by positively balmy weather in March and April.  In 2021, thermometers were closing in on 30 degrees towards the end of March which is just astonishing.  The issue isn’t that frosts are more severe or that they are happening later but that the vines are much more advanced in their cycle than they used to be, meaning that when the frost comes it has a much greater impact. Frost was forecast for the 6th, 7th and 8th of April in 2021 and when growers saw the snow descend on the evening of the 7th they knew disaster was just around the corner as the moisture from the white stuff would accentuate the efficacy of the frost in the early hours of the following morning. Many growers lit candles in their best vineyards, an expensive and tiring process, in order to reduce the likely damage, but they were fighting a losing battle. Unusually, the frosts hit the slopes rather than the flatter parts of the vineyards where the Bourgognes and Village wines tend to be, meaning that the best, more valuable vineyards were the worst affected. This was catastrophic. Growers lost up to 85% of some vineyards. Chardonnay tended to be more heavily impacted due to its earlier budding and consequently the Côte de Beaune was much more impacted than the Côte de Nuits, where we had the surreal experiences of growers feeling relieved that they had lost only 50% of their crop!

With the crop already devasted even before it had the chance to establish itself, growers had to pick themselves up mentally and attack the work in the vineyards that needed doing. And there was plenty to do. Mildew and oidium threw their hats into the ring as well, just to cause a few additional headaches, whilst the impact of the frost was causing great variation in the ripening of the vineyards as many vines had to pause and gather themselves after the shock of being frosted before continuing their maturation process.  A cooler summer pushed the likely harvest date well into September, though choosing the perfect start date was no easy task, given the variation in ripening and the desire to harvest clean grapes with decent sugars. Sorting tables earned their keep with some vineyards needing plenty of diligence and rigour to ensure only the best bunches were kept. It can’t have been easy having to discard a number of bunches when yields were already decimated. Thankfully, the best growers took the admirable view that in ten years’ time consumers would not remember the size if the vintage and would only be focused on the quality of the wines so all sacrifices in the pursuit of quality were worth it.

With the harvest safely banked, there then came the question of what sort of wines did they want to try and make and how ambitious should they be? I think it’s fair to say the differences in approach to winemaking have never been so stark.  How much new oak? how much whole bunch? how much extraction? how long an elevage and when should one bottle? There were general trends that were followed but also plenty of individual stances taken that were well argued and seemingly logical and justified. Many producers used no new oak at all, in large part thanks to practical reasons such as having enough 1 year barrels to house the entire vintage, whilst others wanted to maintain percentages to help add weight and structure. Whole bunch use was overall lower as growers were less confident of the maturity of the stems, although some growers used more than in previous vintages as a way of reducing acidity levels naturally. Extraction was lighter than usual with the number of pigeages generally reduced, often in favour of the more infusive pumping over, to maximise the fruitiness of the wines, though again some growers wanted to add greater weight and therefore maintained extraction levels, and some growers felt a slightly earlier bottling would be sensible to lock in the bright, juicy fruit that the wines were expressing post malo. The variation in style and quality of the fruit that growers had to work with largely dictated which approach they took and ultimately how successful they were.

We first tasted the wines properly in June and were wowed by many of the whites, which were already showing great promise with a good number not far off their 2020 counterparts and several, actually, better. Lively, energetic and refreshing with excellent expression of their terroirs. The reds seemed more variable but with plenty of charm. However, when we re-visited for a five-week tasting session this autumn, the reds were in a spectacularly different place, having evolved quite beautifully in the four or five months since the summer.  The lighter wines had become charming, harmonized and wonderfully Pinot in character, showing deft touches of complexity and precision, whilst the more intense offerings were really quite serious, reflecting the natural intensity of the small yields yet channeling the intensity through length and subtle nuance which reminded us of why we love Pinot, especially Burgundian Pinot, so much. It’s very difficult to make comparisons with other vintages, especially the more recent ones given that so many of them have been solar vintages. In terms of cooler vintages, these 2021s have much more depth and charm than the 2013s and much greater ripeness than 2011 or 2008. In some respects, they are a little like cooler, more refreshing 2017s which is indeed high praise, given how delicious the 17s are now.

Allocating these wines will not be easy. It was already difficult dividing up the much bigger vintage of 2020 and here we are looking at around 2/3s less with a likely big demand. Prices have increased, inevitably, such is the shortfall in production, but most growers are aware of the sensitivity of the market and are keen to reward their loyal followers’ fidelity.

On Monday, 28th November we also had the pleasure of hosting our recurring vintage webinar where Jason was joined by renowned Burgundy expert Jasper Morris MW to introduce the 2021 vintage and answer some of our customers questions regarding the wines, initial tasting notes, weather, and terroir. If you would like to catch up on the event, or rewatch the webinar, a recording is available on our YouTube channel. 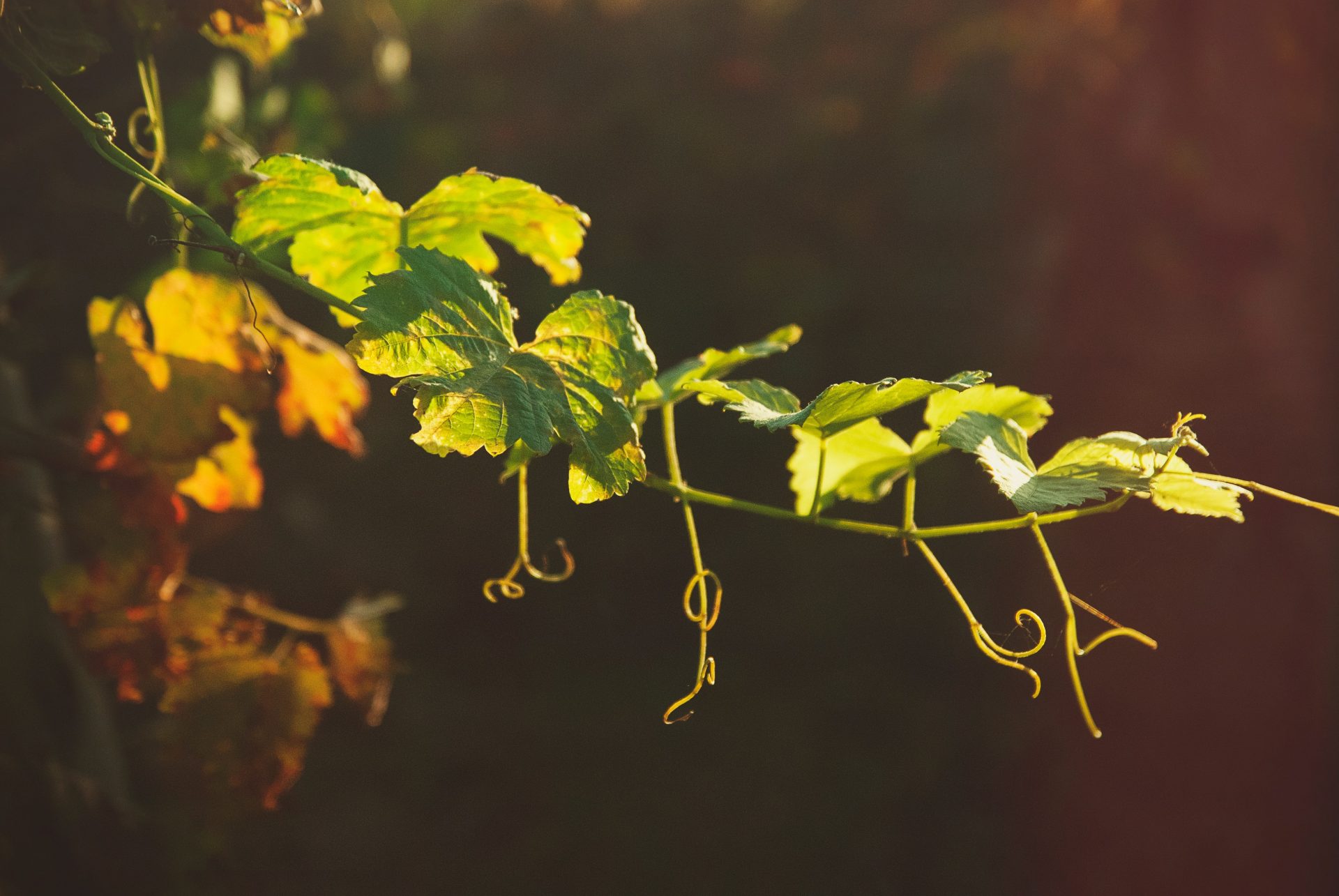