Bertrand Bachelet took over from his father in 2010. His domaine is in Maranges, the last proper village of the Côte-de-Beaune, before the land becomes more rolling and agricultural and metamorphosizes into the Côte Chalonnais. He has vineyards dotted around the Côte in Meursault, St Aubin, Chassagne, Pommard and, of course, in Maranges. Maranges is one of those appellations that has found its time. Relatively unknown until recently, the increasing prices of the more established villages have made consumers look elsewhere for well-made wines. This has opened the door for the likes of Maranges. Visually Maranges looks pretty similar to the rest of the Côte, the more clay dominated vineyards of the plains giving way to the limestone slope that rises into the distance. As an appellation, it is virtually all planted with Pinot Noir, although there is a little Chardonnay, too. Generally, the soil is more suited to Pinot, although the slope of La Fussière, Maranges’ most important 1er Cru, has pockets of limestone that would work very well with Chardonnay. Bertrand’s wines reflect his personality, charming, honest and likeable with appealing transparency and subtle depth. New oak is sparingly used, and vinification is gentle and respectful, leaving the wines to reflect their origin and their cépages. 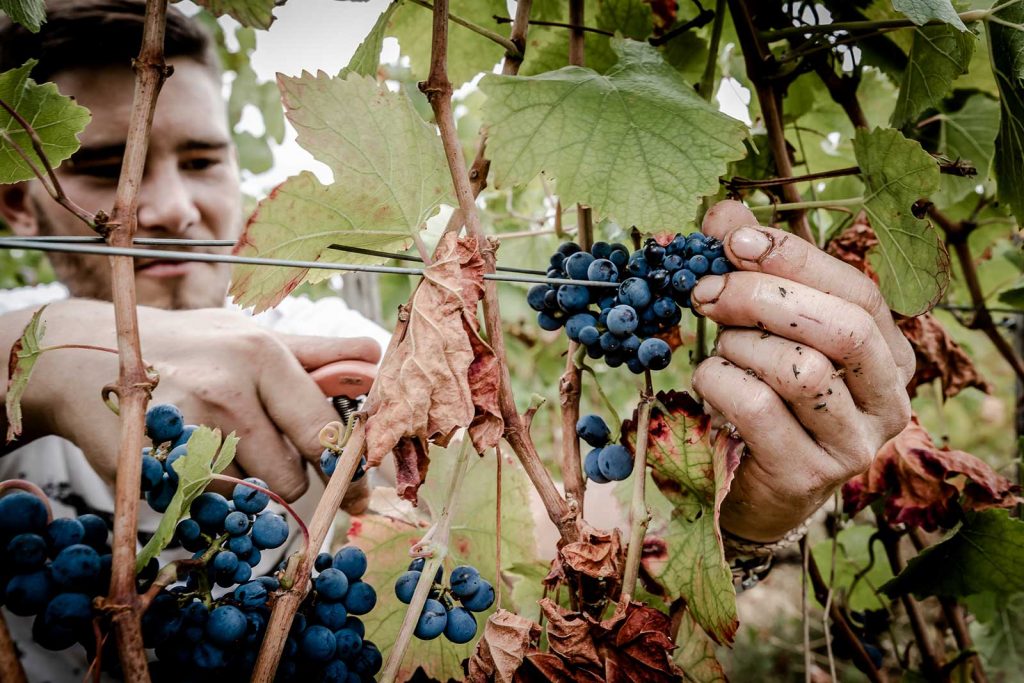 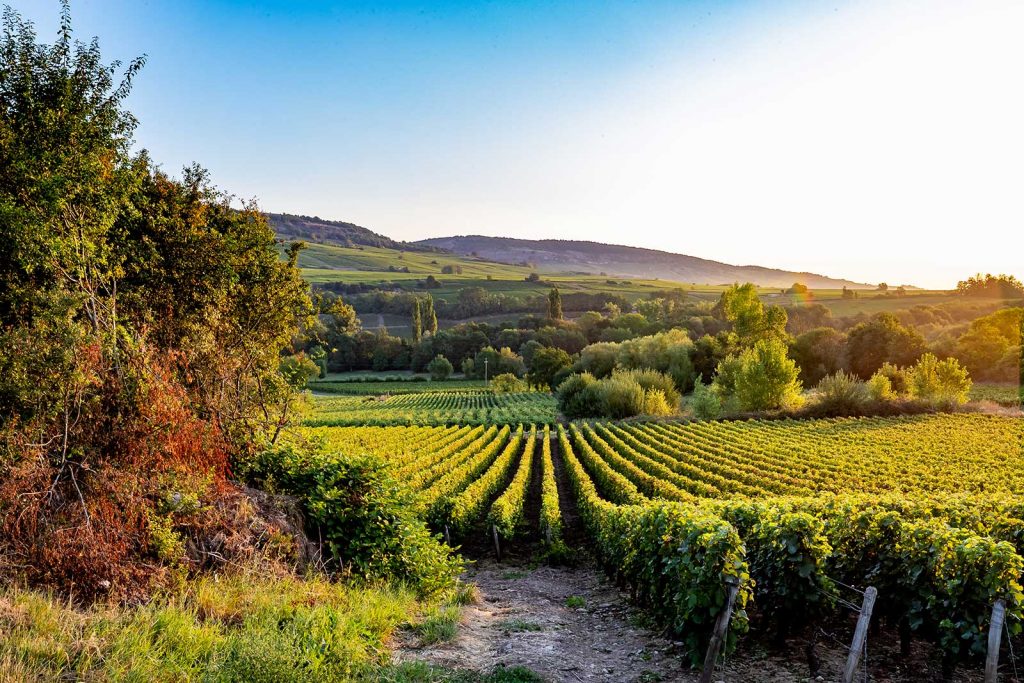