This year, Vincent Rapet was joined by his son, Robin, and his pride in watching the new generation conduct our tasting this autumn was very tangible. Mind you, such paternal joy was likely interwoven with satisfaction in his own abilities as winemaker, as he has managed to fashion some quite lovely 2021s. In a vintage that presented various challenges to vignerons, both mental and physical, Vincent and Robin should be highly commended on their delightful range of wines. They began harvesting on the 21st September, and finished about a week or so later on the 28th. It was tricky to complete it any quicker as the maturation of all the parcels varied enormously because of the impact of the frost. For example, the Beaunes were harvested about a week earlier than the Pernands. In terms of numbers,  whites were down 75% and reds 60%, with one of their best cuvées, the white Pernand Vergelesses 1er Cru Sous Frétille not being made at all, sadly. Hardly any new oak barrels were used in ’21, with 1 and 2 year barrels seeing the bulk of the action. Some whole bunch was used with up to around a third on some wines.

Overall, this is a really charming, thoughtful and confident set of wines that display good definition, vineyard character and freshness and, as always, offer remarkable value for money. 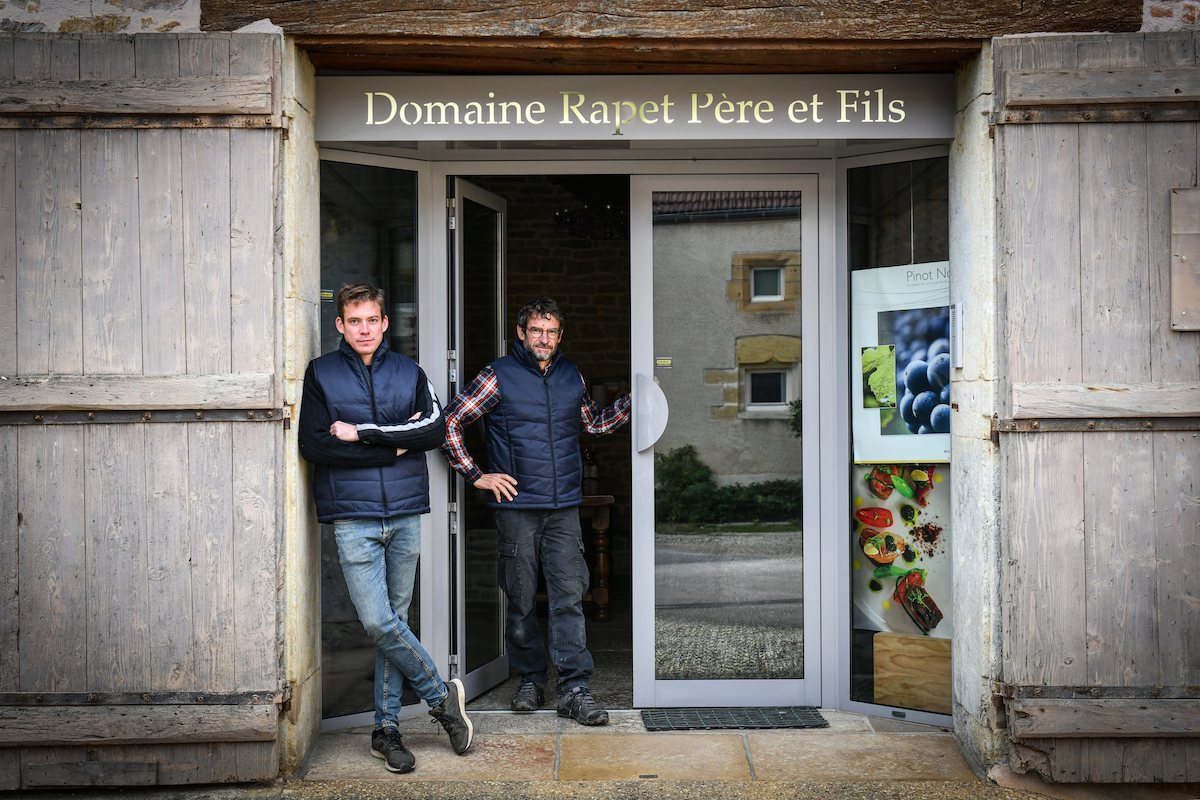