2020 is a vintage that will attract yet more devotees to the wines of Beaujolais, a region on the up and up in terms of quality and reputation. Broadly speaking, the 2020s are sinuous and inviting, but the best examples from the Beaujolais Crus combine ripeness with refreshing acidity and site-specificity. The frost, hail and mildew-affected 2021 vintage is a reminder that winemakers here must make hay while the sun shines, and shine it did in 2020.

The climatic conditions in Beaujolais in 2020 are easy to summarise (certainly compared to 2021). A mild, relatively dry winter and spring resulted in an early start to the growing season. This invariably causes growers’ nerves to jangle because it makes for a longer period in which the nascent buds are vulnerable to frost. Mercifully, there would be no frost in 2020 and no hail to speak of either. In fact, this was as close to a drama-free vintage as most growers have known (aside from the small matter of a global pandemic to contend with).

Flowering began in the second half of May, while the beginning of June saw cooler temperatures and some welcome rain. July and August were exceptionally dry, with pockets of drought and the effect of concentrating the berries and therefore decreasing the overall annual yield for the region.

Harvest kicked off around August 20th, a day or two earlier at most estates than it had in 2019 (and around three weeks earlier than in 2021). As in the Côte d’Or, an August harvest is no longer reason for growers here to panic, or for consumers to expect over-ripeness from the wines.

Grape analysis showed higher than average sugar levels yet no lack of acidity. An exceptionally healthy crop meant little sorting was required and, crucially, no constraints on the proportion of whole-bunches used (since even growers who favour 100% whole-bunch fermentation are often forced to de-stem a proportion of their crop if bunches are damaged or diseased). The likes of Château du Moulin à Vent, where up 60% of grapes would typically be de-stemmed as part of a more Burgundian approach, increased slightly the amount of stems retained in 2020 in a (successful) bid to add aromatic lift and a sense of freshness to their wines.

2020’s warm, dry growing season accounts for the plush texture and darker fruit profile of the wines compared to a cool, “classic” year such as 2016. But the experience gained from a succession of warmer vintages and the luxury of a super-healthy crop enabled growers to mitigate the effects of the weather. Many growers have commented that their 2020s are deeply coloured – a characteristic shared with the reds from the Côte d’Or – but the wines boast an impressive degree of transparency when it comes to expressing their terroir. Fruit-forward but with the concentration to age, they will deliver enormous pleasure throughout a long drinking window. 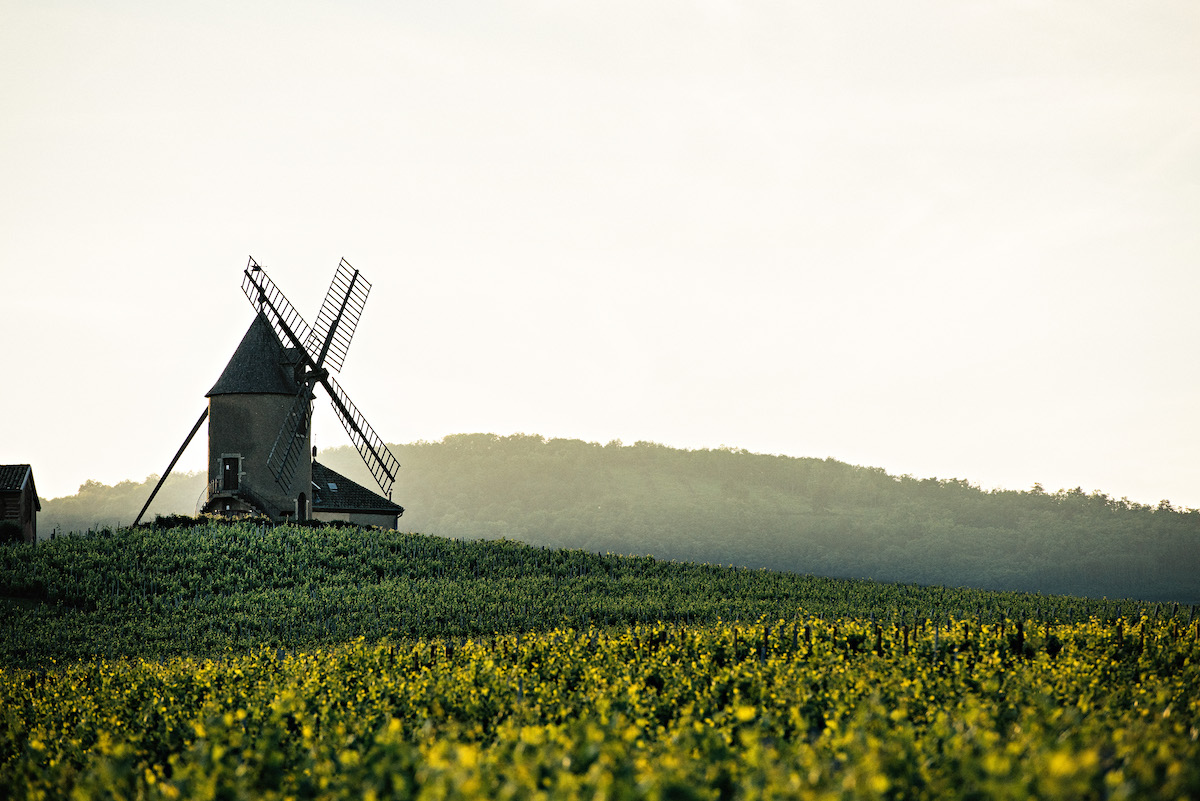 – Jason Haynes, Burgundy Buyer Probably the less said about the 2021 vintage the better…