Leeuwin Estate · A State of Art

If you don’t know these wines and you think you know Aussie wines, then think again and take a couple of cases. You will be mightily impressed, and perhaps not a little surprised.

We are delighted to present this triple release from the much-lauded Leeuwin Estate in Western Australia. Having only taken on the agency in July 2020, we were a little late releasing the 2017 Chardonnay, but this merely served to heighten everyone’s appetite for the iconic wine and we sold out almost instantly. The 2018 is another stellar vintage and, whilst we have secured a little more stock this year, we fully expect it to be another instant hit and sell out quickly too.

Alongside Leeuwin’s feature wine, we are also offering two highly sophisticated reds, which were looking very exciting when we tasted them recently via the power of Zoom, with winemaker, Tim Lovett.

Leeuwin Estate was born in the early to mid-70s when founders Denis and Tricia Horgan, decided to plant vines on their cattle ranch, a few miles in from the coast in Western Australia’s Margaret River, a few 100 miles south of Perth. It has proved to be an inspired decision and with Robert Mondavi on hand to give advice and guidance in the early days, they hit the ground running. Within a couple of years of their first vintage (1979) they were winning both plaudits and awards worldwide. Their Art Series Chardonnay became one of the most must-have wines of Australia almost overnight. Fast forward 40 years and their daughter, Simone Furlong, now runs the winery, maintaining the estate’s enviable position at the top table of Aussie wineries. It’s interesting listening to Simone talk about those early days when her parents were starting out, as she feels that perhaps it was their lack of experience in the wine industry that gave them their open-minded, fresh approach to the whole project, which allowed them to break new ground and set higher bars. They were amongst the first to plant Chardonnay, using various Burgundian clones, in an area more familiar with Bordeaux varietals and what a great decision that was.

The other important element in the continued success of the estate is the wonderful team who have remained in place over the decades. In 45 years, they have only had three winemakers, the latest of which is Tim Lovett, who has been there since 2010. Surrounding themselves with great people and investing in top equipment has very much been their philosophy since day one and Simone sees no reason to change that approach. 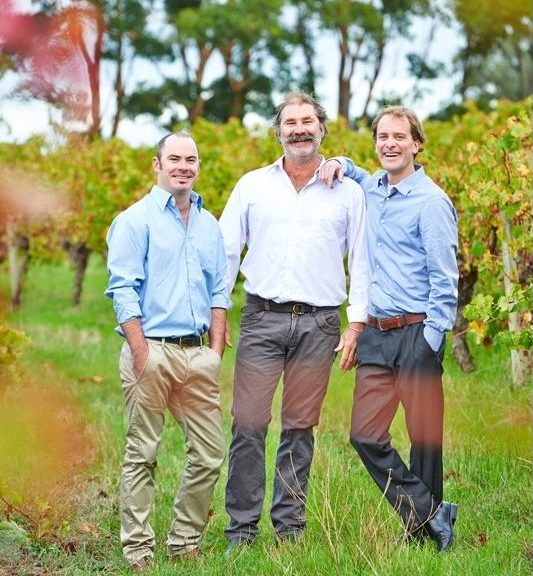 The vineyards have now reached a good age (the oldest are now 46) and the maritime climate that they enjoy allows for extra hang-time, which helps develop complexity, flavour and intensity, without making the wines too rich. The maritime influence from both the Southern Ocean and, more importantly, the Indian Ocean, cannot be overstated, bringing a cool climate angle to a warm, Mediterranean climatic environment. The freshness and linear aspects that this influence creates is both critical and delightful.  In fact, it could be argued that the three wines we are offering today bear more resemblance to Burgundy, the Northern Rhône and Bordeaux (left bank) respectively than they do to most of their homegrown peers.  If you don’t know these wines and you think you know Aussie wines, then think again and take a couple of cases. You will be mightily impressed, and perhaps not a little surprised.

These wines will be shipped in May/June 2021.

If you can’t make up your mind which case you would like, why not buy one of each and enjoy a discount on us!

1 case of each wine

2018 was something of a dream vintage in Margaret River. Flowering was good and consistent, summer was warm but not excessively hot and the vines stayed healthy and clean, allowing the harvest to begin a fortnight earlier than it had done in 2017. This wine was 100% new oak barrel-fermented (Bordeaux coopers for a finer grain), bringing texture rather than oak influence to the blend. In the mouth it expresses the vintage’s natural richness, but it also feels like a coiled spring, bursting with life but with so much more to come, given time. The balance is impressive, with a real zing and drive and the layers of fruit have depth and significance. Great potential here and yet another superb vintage for this wine. Drink from 2024. 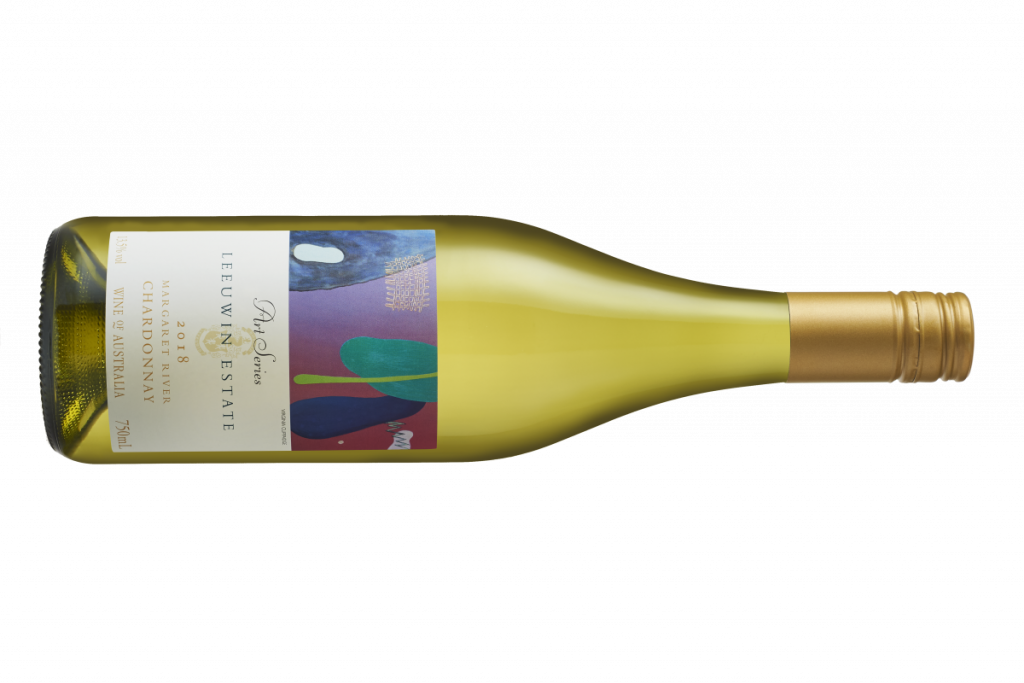 Since Tim arrived at the winery a lot more attention to detail has been focused on the red wines and the quality of juice now being produced is outstanding. Tim is a huge fan of this varietal and a firm believer of its great potential in the Margaret River. The cooler nights, inspired by the maritime influence, bring a lift and a fragrance to the wine, which remind one of northern Rhône examples of this variety. Around 20% whole bunch is used, further adding lift and energy. The oak is a mix of new, I year and 2-year old barriques. This is a very stylish, refined wine of both depth and precision. Astonishing value. Drink from 2024. 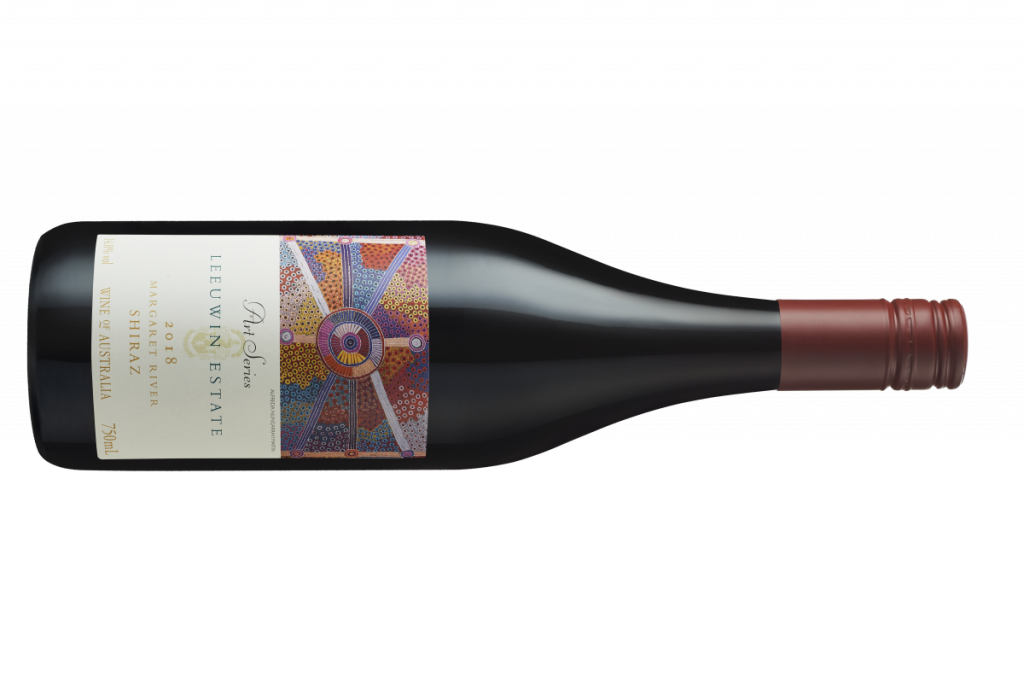 If you tasted this wine blind, you’d be forgiven for thinking you were in St Julien or Pauillac. There is such poise and well-crafted structure to the wine which lift and punctuate the stony, blueberry fruit just perfectly. The main difference is that if you were in St Julien and Pauillac, drinking a wine of this quality, you’d be paying much more! 2017 was a slightly cooler vintage and the expressive fragrance of the wine both on the nose and the palate is fantastic. The bunches are berry sorted and undergo a 5-day cold soak at 10 degrees.  Lots of gravel in the soil and lots of small berries amongst the bunches, part in thanks to the vines being amongst the original plantings and partly thanks to the zero-irrigation practiced, bring a unique and effortless balance and concentration. It’s quite remarkable to see such power combined with such focus and definition. The 50% new oak is perfectly judged. Whilst the Chardonnay grabs all the headlines and glory, this seems to a wine that the shrewdies will latch on to, for its sheer class and quality. Drink from 2024. 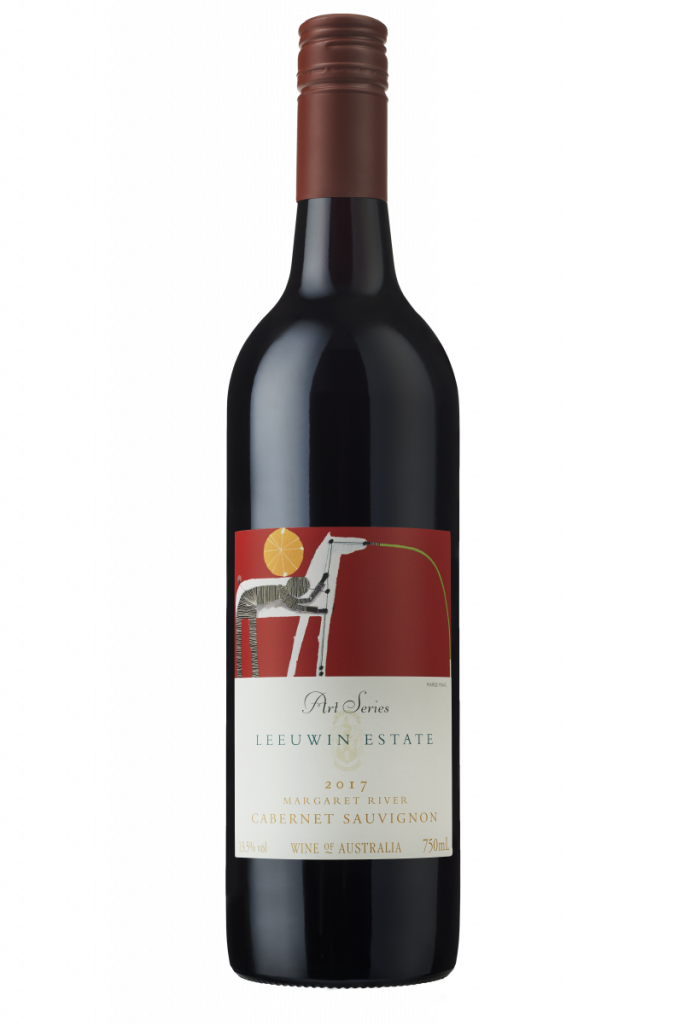 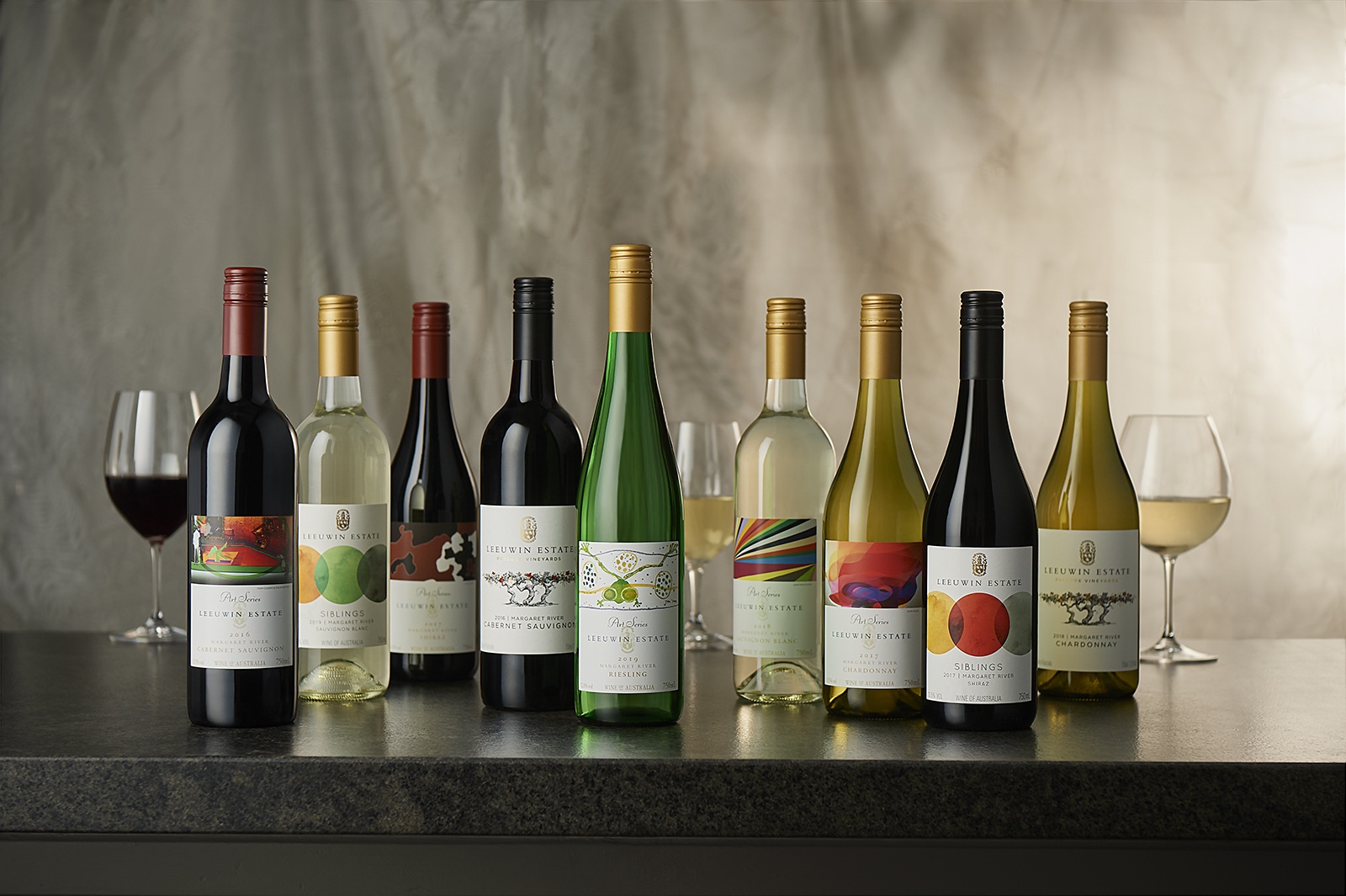