You have to look to the historical collections of regional leaders Foreau and Huet to find comparable consistently high quality, making it clear that Chidaine is one of the world’s finest craftsmen in the medium of white wine, not to mention a continuing source of amazing value – David Schildknecht, Wine Advocate

It was back in April that we released Chidaine’s 2019s, but they held Argiles back and we are excited to offer it now. 2019 Les Argiles, a bone dry Chenin Blanc from Vouvray vines, is a gorgeous wine with a fascinating story.

As we have said from the beginning, we feel super excited and privileged to work with Alice Chidaine, who worked with Dagueneau, Clos Rougeard and South African Chenin specialist Chris Alheit, before joining her father Francois Chidaine at the famous family domaine. Many argue that François Chidaine has achieved for Chenin Blanc what Didier Dagueneau achieved with Sauvignon: achieving exceptional texture and complexity. Francois and Alice Chidaine have achieved more than simply making exceptional wines that are now considered among the world’s greatest whites……they are pioneers of biodynamic viticulture in the area, they are traditionalists and have brought energy and status to Montlouis.

In fact, it is due to the consistent fight for excellence (and biodynamic viticulture) of the Chidaines (and Blots) that has resulted in young Chenin fans seeking out Montlouis over Vouvray. Vouvray became so worried about the quality that was appearing in Montlouis that they tried to hamper the work of its greatest producers by introducing a law in 2014 preventing Montlouis producers who owned vineyards in Vouvray from using the Vouvray name, instead forcing them to label their Vouvray wines as Vins de France. This backhanded action backfired massively, as the two main producers affected (the Chidaines and the Blots), who own vines in some of the most famous Vouvray plots, had achieved such status that their cuvee names didn’t need to carry the name ‘Vouvray’ to sell. Ironically, the actions of Vouvray raised the profile of Montlouis further, while the Chidaines and Blots continued to see demand rise for the wines that they once called Vouvray. Les Argiles is a blend from plots surrounding Clos Baudoin, including L’Espagnole, Le Haut Lieu, La Chatterie, L’Homme and La Reugnière. Alice Chidaine loved the 2019 vintage and writes ‘Nature has helped us to have pretty healthy grapes, balanced, intense and even surprising juices. Wines that we never imagined! It’s just magic and above all the feeling of having made the right choices in our vines’. 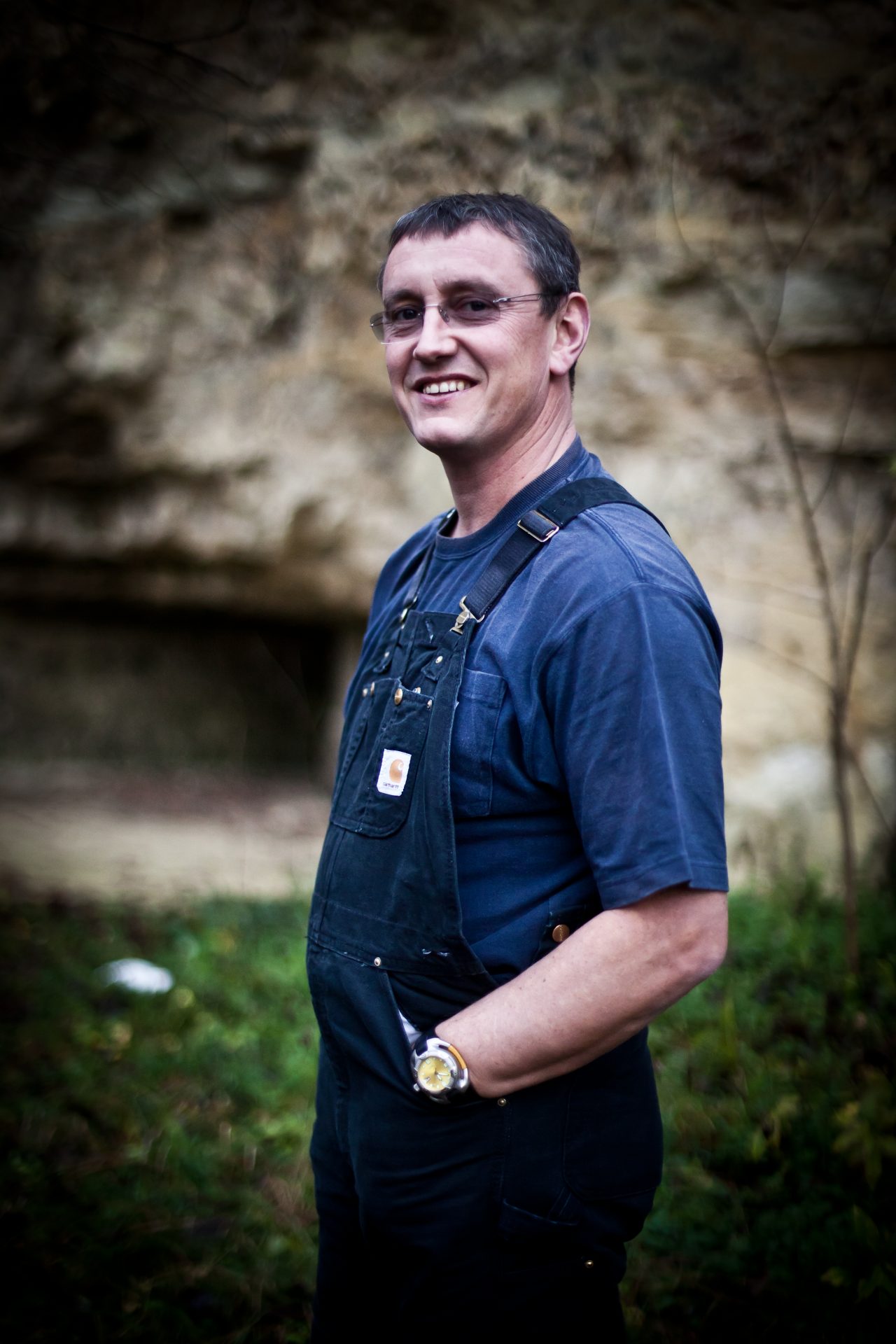 ‘The 2019 Argiles is made from a blend of parcels hailing from the clay-chalk soils of Vouvray. Because the wine is vinified in Chidaine’s cellars in Montlouis it cannot be called Vouvray. A blend of different parcels, fermented separately and then blended, the wine displays a ripe expression of peach and pineapple fruit as well as high notes of white flowers. There’s richness here in terms of fruit weight and concentration. A hint of sweetness is counterbalanced by plentiful acidity that pierces this wine’s core. The conclusion is gently phenolic, offering a frame for the wine to sit on the finish’.
91/100 (Rebecca Gibb MW, Vinous Media).