Domaine des Vignes Saint Vincent: it’s Muscadet, Jim, but not as we know it

Home / Offers / Domaine des Vignes Saint Vincent: it’s Muscadet, Jim, but not as we know it

Never before seen in the UK, Domaines des Vignes Saint Vincent is a brand-new addition to the Stannary portfolio and the source of some of the finest Muscadets we’ve ever tasted. The domaine is managed by Michel Delhommeau, one of the region’s most celebrated winemakers, and a driving forcing behind the well-documented renaissance of Muscadet.

Domaines des Vignes Saint Vincent occupies some 25 hectares in Monnières, in the heart of the Sèvre et Maine appellation. The domaine’s most prized holdings are in the Cru of Monnières-Saint-Fiacre, where the terroir is characterised by relatively deep soils, rich in clay formed from decomposed gneiss. The wines of Monnières-Saint-Fiacre are typically the most textured Muscadet produces, albeit with the enlivening acidity and hallmark that make Muscadet a peerless accompaniment to shellfish.

Today we’re very pleased to offer the domaine’s top cuvée, which represents extraordinary value for money. It’s high time we all reacquainted ourselves with Muscadet – a region fine wine lovers can expect to hear more about in the coming years – and this is the perfect wine with which to start.

Like our beloved Beaujolais, Muscadet suffered a reputational bust after a period of commercial boom in the eighties and early nineties. In the case of Muscadet, a severe frost in 1991 resulted in a tiny harvest, a sudden increase in prices and a dip in quality as desperate growers sought to maximise production.

As in Beaujolais, the gradual rehabilitation of Muscadet has centred on its ten Crus, each with its own distinct terroir. Winemaking in the Crus is more strictly regulated than elsewhere: yields are limited to 45 hectolitres/hectare (versus 70 for Muscadet and 55 for Muscadet Sèvre et Maine); grapes must have a potential alcohol of at least 11% and the wine must spend a minimum 18 months on its lees. Today the region boasts a critical mass of ambitious, talented winemakers whose wines have benefited, it’s fair to say, from the extra ripeness generated by a warmer climate. 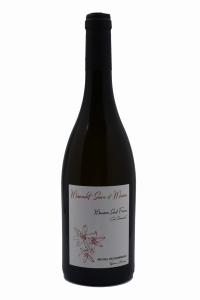 The cuvée Monnières-Saint-Fiacre hails from a parcel of 30 year-old vines on gneiss soils near Monnières. This is a truly exceptional terroir which, M. Delhommeau recognises, requires time to express itself. The 2018 spent no fewer than 3 years on its lees in steel tank and – while it’s drinking splendidly now – will only improve with a further couple of years in bottle. The term chablisien is often used lazily but here it’s entirely appropriate, not simply due to the wine’s crushed oyster and citrus aromas, but because of its concentration, precision and sheer length on the palate (worthy in fact of a fine Chablis 1er Cru). Naturally, this will shine alongside oysters or moules-frîtes, but it has the weight and presence to pair with Dover sole à la meunière and other creamy fish and poultry dishes.
Drink 2022-2026 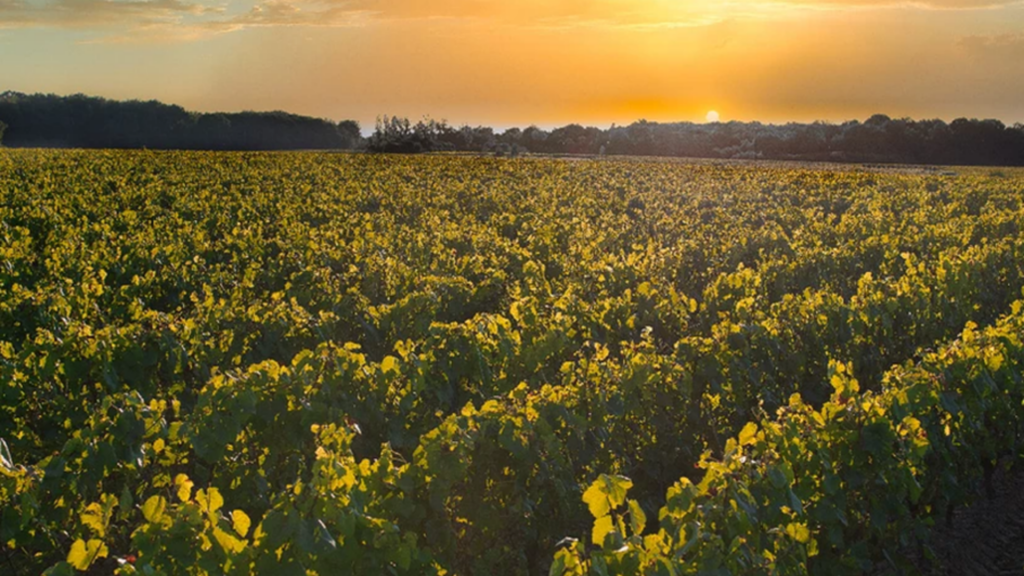