2019 Saint-Péray • A white to welcome in the autumn

Occasionally in this job a wine stops you in its tracks – it’s a question of ‘how soon can we ship (and drink) this and how much can we get?’ That was the case with the Saint-Péray from Domaine de Lorient, offered today for the first time in the UK.

Domaine de Lorient was established just seven years ago by a charming and exceptionally talented young couple, Laure Colombo and Dimitri Roulleau-Gallais. Laure is the daughter of Jean-Luc Colombo, one of the Rhône’s most influential winemakers, and can call on her father’s expertise whenever needs be.

But she and Dimitri are free spirits, and from day one they have followed their own vinous path, with sustainability as well as quality the watchwords.

They describe Domaine de Lorient as a ‘ferme vigneronne’; a smallholding where they keep cattle, chickens and bees, and tend cherry and apple orchards alongside (literally, in the interests of a diverse ecosystem) some 5.5 hectares of vines. Everything is farmed organically and biodynamically. Remarkably, Laure and Dimitri also found time to host a season of cultural events throughout the past summer, which included theatre and contemporary dance.

The vast majority of the domaine’s vineyards are in Saint-Péray, 10 kilometres west of Valence in the Northern Rhône. Laure and Dimitri planted the vines themselves, having scoured the appellation for virgin terroir that met their two key criteria, namely altitude – the vineyards lie at an average 500 metres – and the granitic soil known as gore.

In the winery, a regime of gentle extraction, little or no added SO2, and minimal new oak result in a  Saint-Péray of tremendous energy and freshness, which nonetheless has the generosity and personality one expects from the best Rhône whites. It has the capacity to age, but was conceived for maximum pleasure from the word go. In fact, it is all but impossible to resist now, and a dream when it comes to food pairing!

We expect Domaine de Lorient to attract a devoted following in the coming years, so are delighted to be accompanying Laure and Dimitri at such an early stage in their adventure.

Their 2019 is yet to be scored by the preeminent critics, so you’ll find below a note by the Stannary team. The wine has recently arrived in  our temperature controlled warehouse, so is already available for delivery. 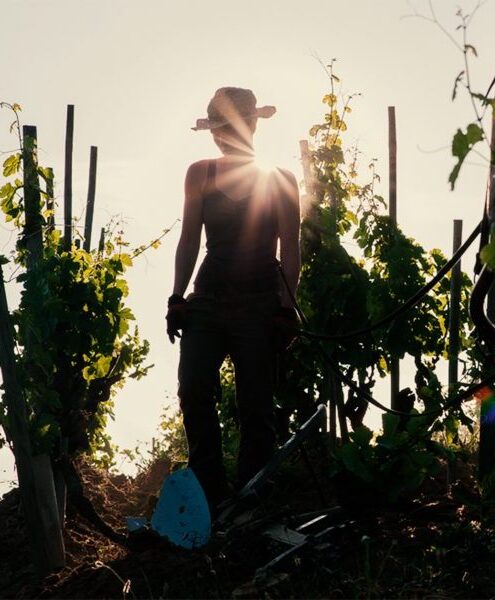 A reminder of just how good Rhône whites can be, this is a blend of 70% Roussanne and 30% Marsanne. Marsanne is easier to cultivate, so more prevalent across the appellation as a whole, but Laure and Dimitri treasure Roussanne for the floral lift and freshness it delivers, particularly when planted on the granite soils found here. A minute in the glass brings forth a complex bouquet including apricot, honeysuckle, fennel and hazelnut. The palate is juicy and richly textured, but the Saint-Péray 2019 boasts mouth-watering acidity and a cleansing, mineral finish. It was raised in a combination of 228L and 400L barrels, just 10-15% new. Drink 2021-2027. 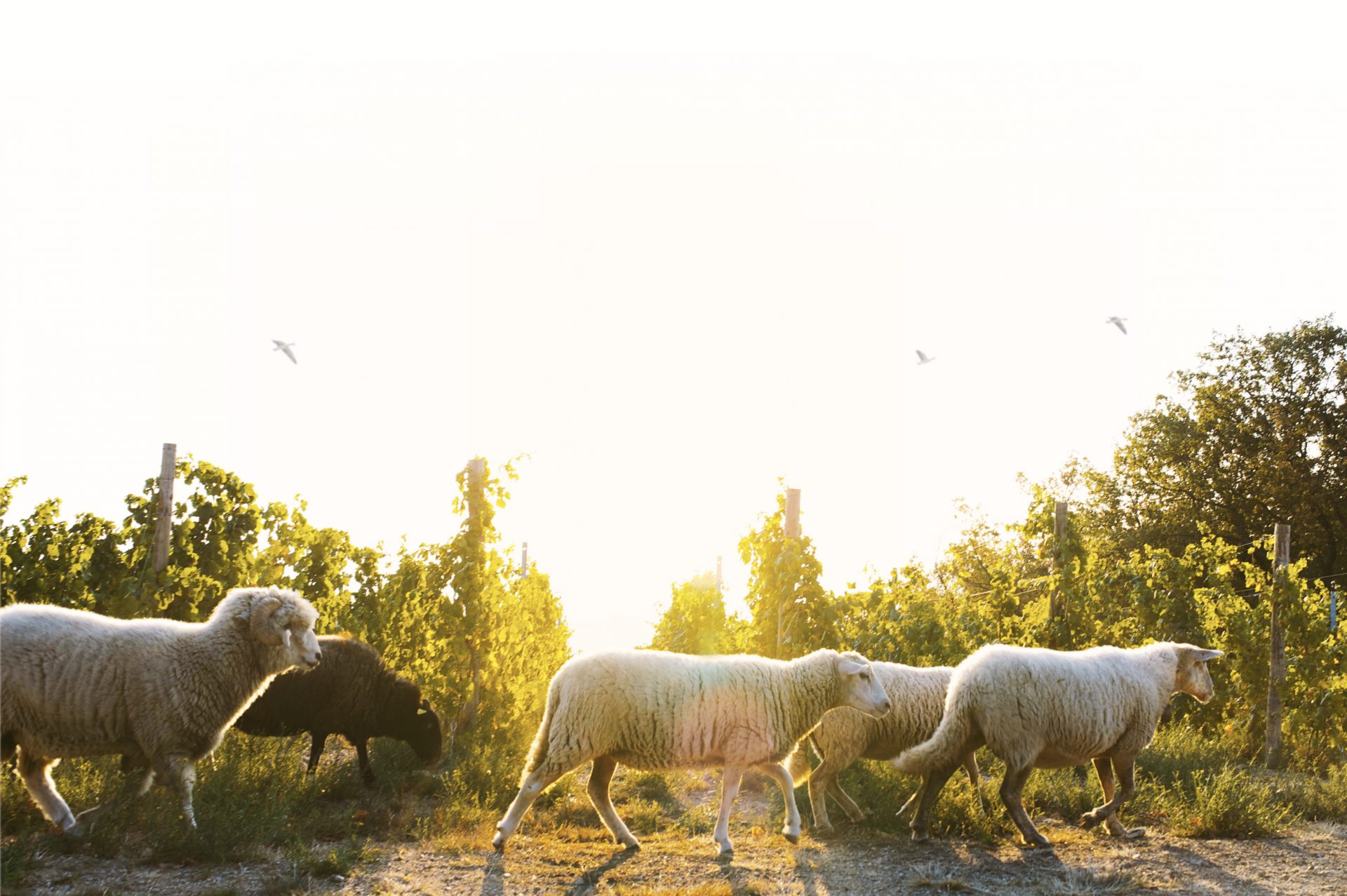