When we bought Domaine Direct back in June 2020, not only were we lucky enough to inherit highly sought after allocations from the likes of the legendary Christophe Roumier and genius maverick, Bruno Lorenzon (2020 offer coming soon by the way!), but we were also fortunate enough to pick up a wonderful annual allocation from Domaine Buisson-Battault in Meursault. Despite flying somewhat under the radar, compared to a one or two other well-known producers in the village, the domaine consistently produces a very fine selection of Meursaults that tread perfectly that blurred line between old school and new style with great aplomb. The wines have a lovely savoury quality, combining bright freshness with a very moreish, mealy character, full of texture and flavour. New oak is used sparingly merely enhancing said texture rather than leaving a distinctive oaky character that overplays its hand. There is good definition across the range of Crus, each showing strong individual character and reflecting the terroir of the sites rather than the influence of the winemaker.

That winemaker is François Buisson and, despite his youthful looks, he has been in charge for almost thirty years now since joining his father, André, in 1985 and assuming control in 1991. Today he oversees a domaine that extends to 14 hectares, with vines spread across much of the Côte, but with a clear emphasis on Meursault. He likes to release his wines slightly later than many others in his village, but that merely allows us to shine a light on the excellent wines he makes. His reds are worth seeking out, too, showing nice restraint and a level of finesse that that many of his neighbours would do well to imitate. We like these wines a lot and feel that, especially in the current market, they continue to offer genuinely excellent value.

All wines are offered under bond and are currently lying at LCB. All are offered subject to availability. The offer will run until Friday 22nd April 2022. 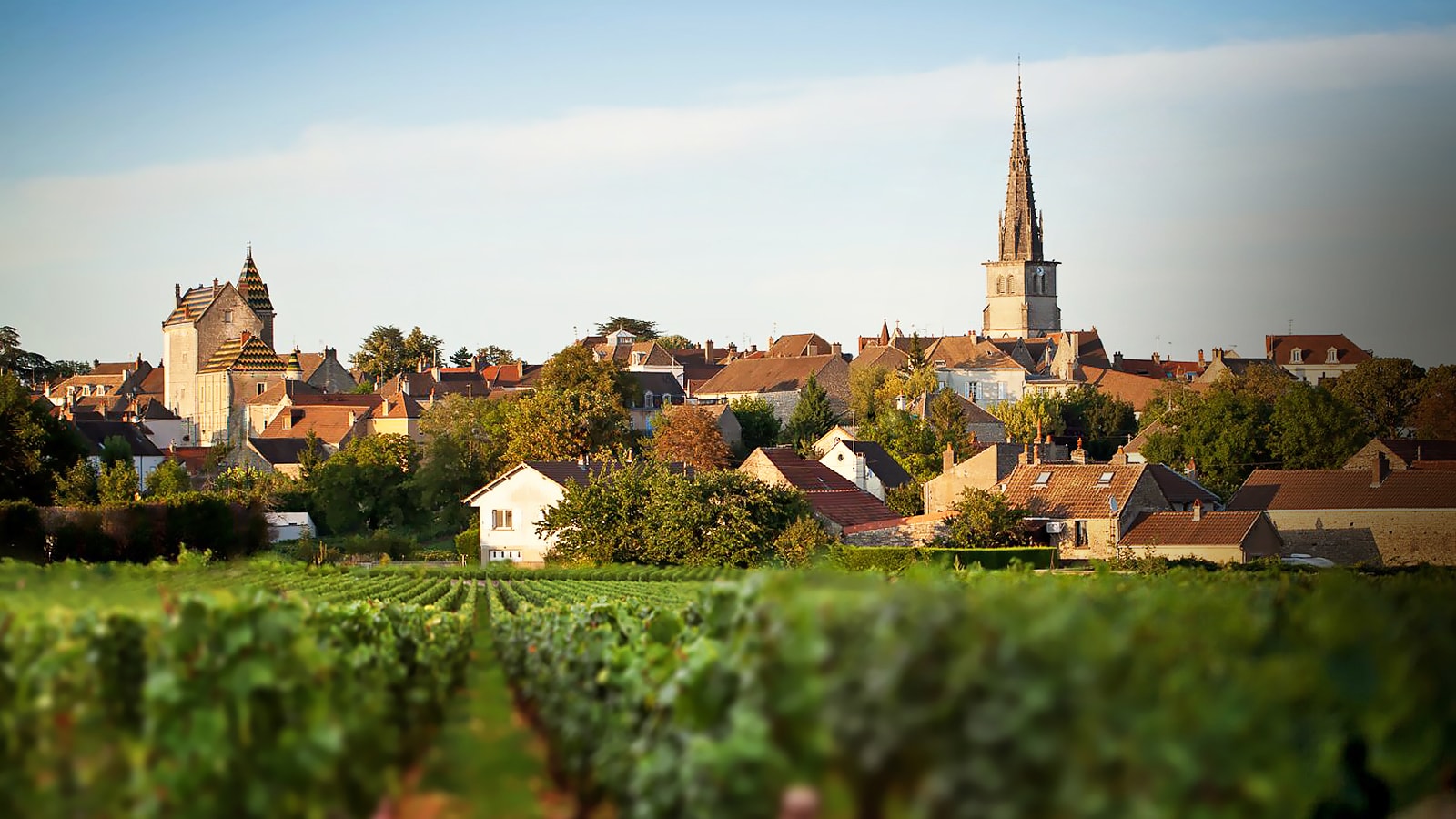