Olivier Lamy’s benchmark domaine was created by his father in 1973 when it totalled 8 hectares, of which just 20% were planted with Chardonnay. Today it totals over 18 hectares, but the percentages of Pinot Noir and Chardonnay have flipped, with the latter now accounting for 80% of the holdings. Much of the expansion happened in the 1990s (Olivier joined in 1995), and much replanting was also done in this period. Today there is no finer or more dynamic source of St Aubin, although it should not be forgotten that Olivier also has some excellent holdings in Chassagne, Puligny and Santenay. In recent years Olivier has reduced the amount of new oak (and increased his use of larger barrels), increased the amount of whole bunch in the reds, experimented further with high-density plantings and become known for being one of the first to begin picking. He now has two separate cellars for the reds and whites so that they can enjoy bespoke élevage. His attention to detail in both vineyards and the cuverie is inspiring. The resulting complexity and nuances in his wines are mesmerising. The wines age incredibly well and should be sought out by all Burgundy lovers. 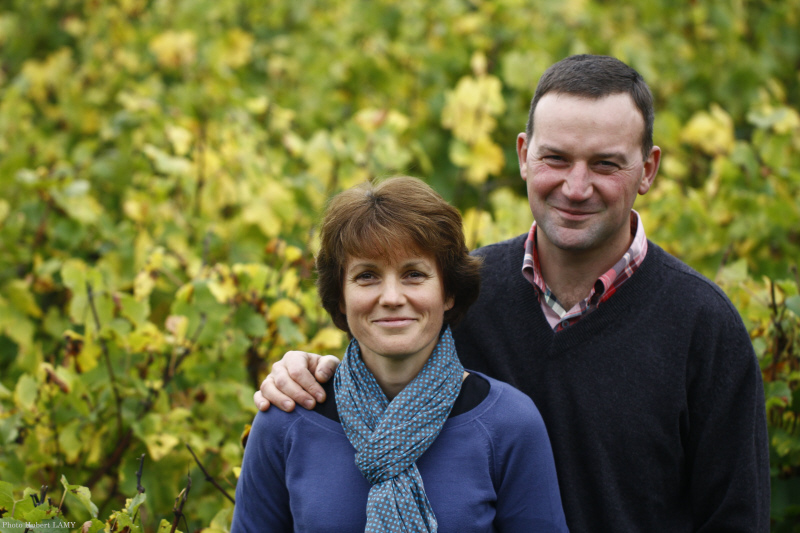 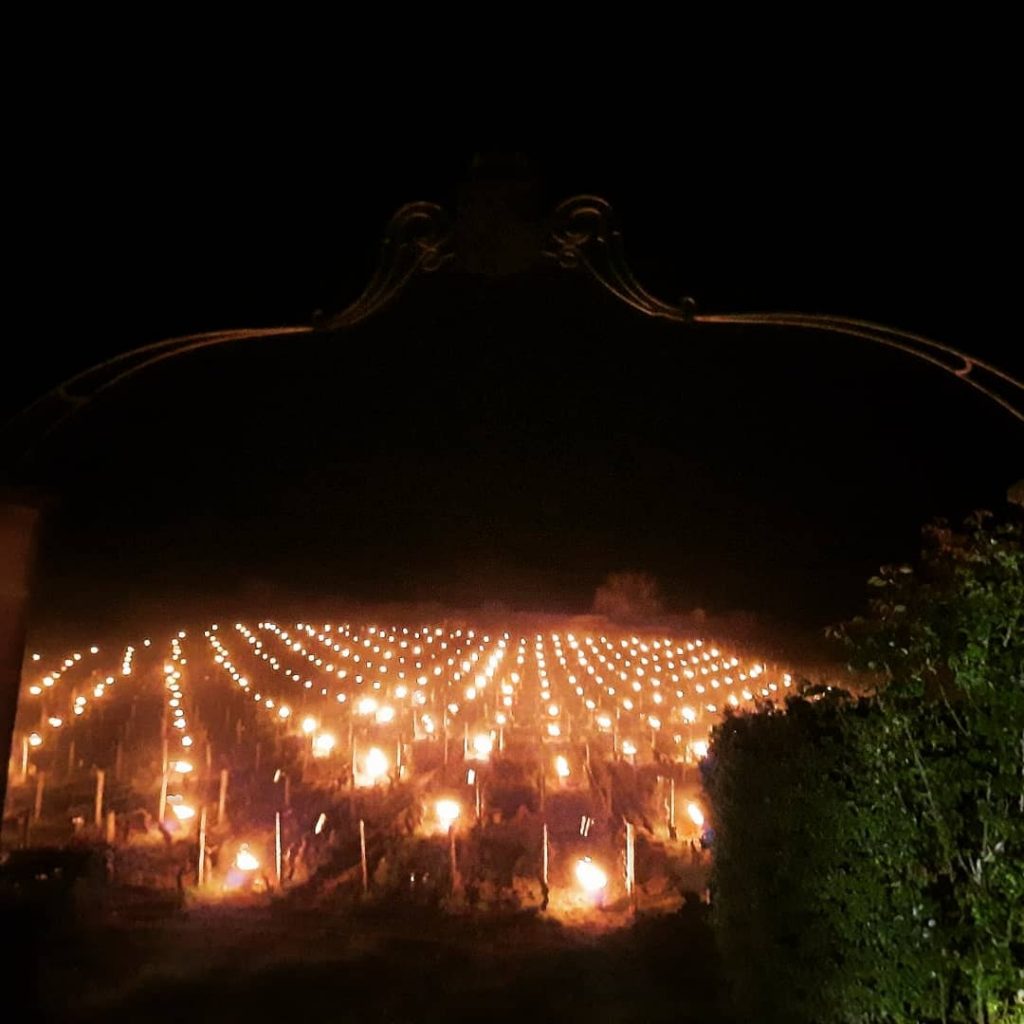 Delivery vs. In Bond purchases: