Greg and Antoine Gouges continue to take this renowned Nuits-based estate to another level. Its historical importance through Henri’s involvement in the ratifications of vineyards in the 1930s was matched in significance by its leading role in producing classical, high-quality Nuits’ throughout the rest of the 20th century. Since the new gravity-fed cuverie was completed and Greg became winemaker a decade ago, it has re-invented itself as a progressive, dynamic domaine very much at the top of its game producing reference point Nuits. Ditching mechanical pumps and using gravity to move juice around helps keeps the berries whole for longer, accentuating the fragrance of the wines and enhancing the silkiness of the tannins. As a result, vineyard characteristics seem more pronounced and the wines more seductive in youth, yet they remain true to Nuits and retain longevity in keeping with this progressive appellation. Recent vintages have achieved an astonishing scenario. Loyalists have been re-invigorated by the increased sophistication of the wines, whilst their newfound sexiness has seduced many newcomers. 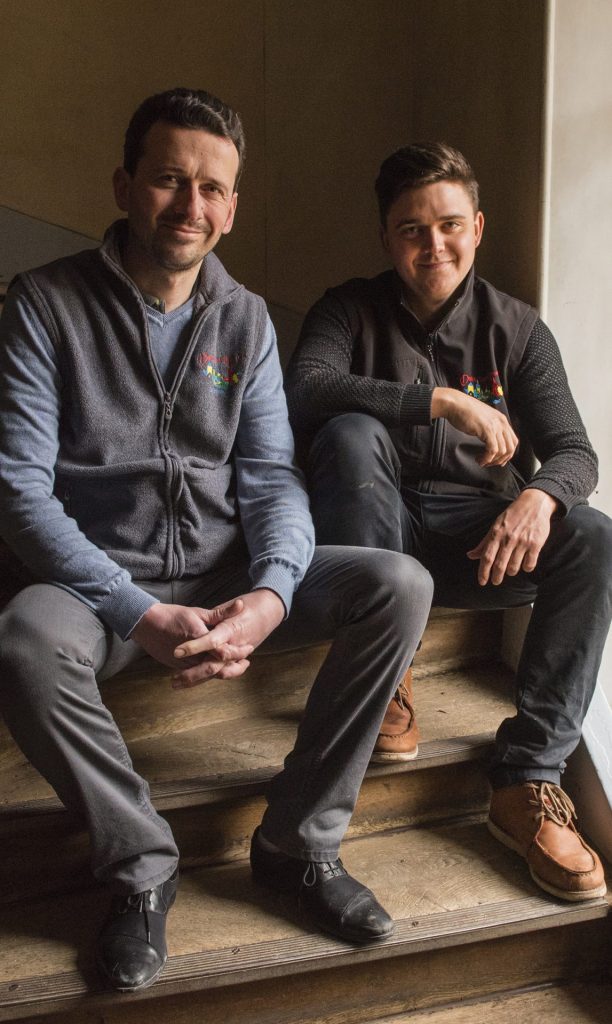 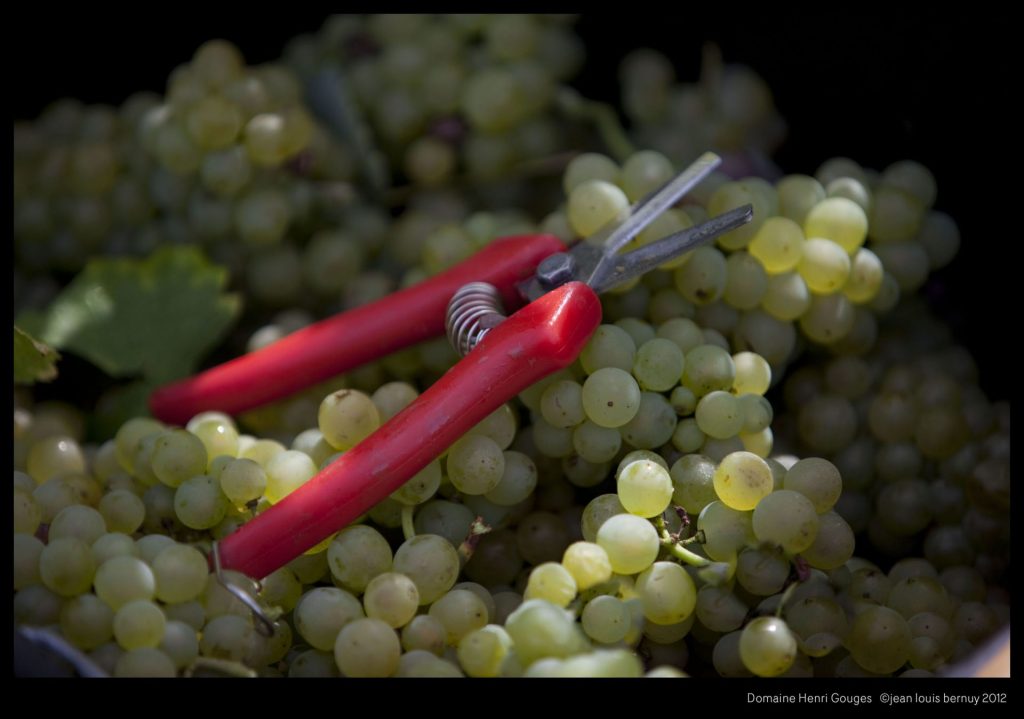