Pierre took over from his father Gilles starting with the 2008 vintage. Back then, we were excited about the potential of this quietly ambitious young winemaker, who had great vineyards at his disposal and an apparent innate feel for what they could provide in terms of fruit quality. His gentle vinification methods were right up our chemin, and ever since, he has thrilled us with what he has produced. Today, Pierre, now a father of two, forges proudly on as the winemaker at one of the most sought after estates in the Côte de Nuits. The purity of fruit we fell in love with remains, but now there is an intensity and complexity which makes the wines just sublime 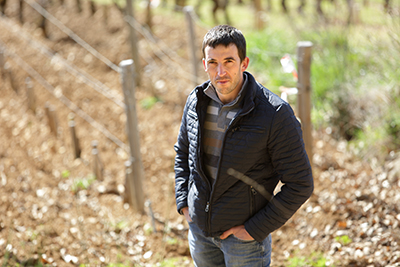 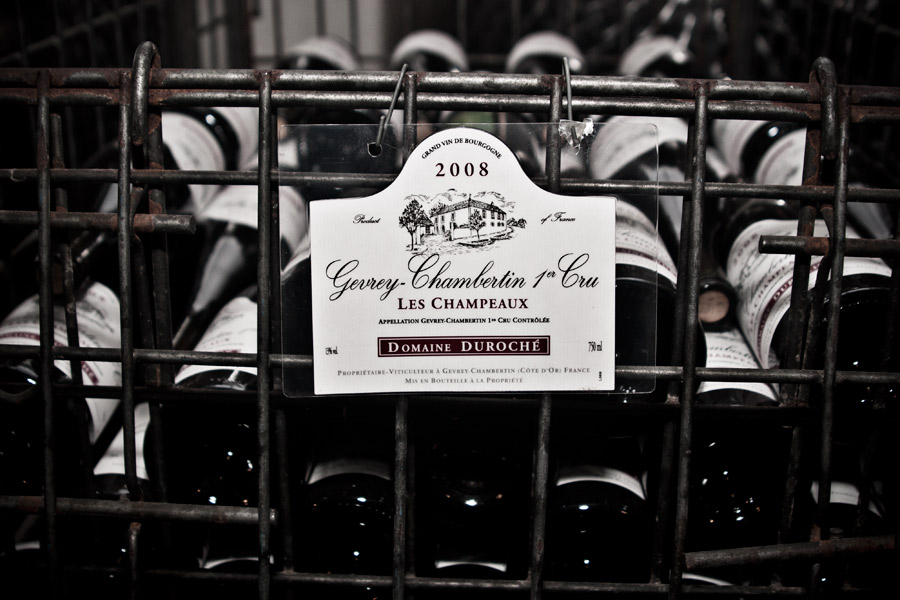