We are delighted to have added Cruse Wine to our portfolio this year. They describe themselves simply as ‘a small winery in Petaluma dedicated to making uniquely Californian wine for your table’, yet the story is far more exciting and complex. Michael Cruse studied biochemistry at UC Berkeley and it was the science that attracted him to winemaking. He started working at Sutter Home followed by Merryvalye Vineyards and then founded his own winery, Ultramarine Sparkling, which has produced a cult wine. Then in 2013, he set up the Cruse Wine Co. Michael wants to make typical Californian wine, yet has avoided the internationally famed varieties such as Cabernet Sauvignon or Pinot Noir, instead focussing on small indigenous varieties that make one reach out to Jancis Robinson’s Atlas of Wine Grapes. Michael’s flagship wine Monkey Jacket is a blend of Valdiguie, Tannat, Carignan with a dollop of Petite Syrah, while he also makes single vineyard wines from each variety. 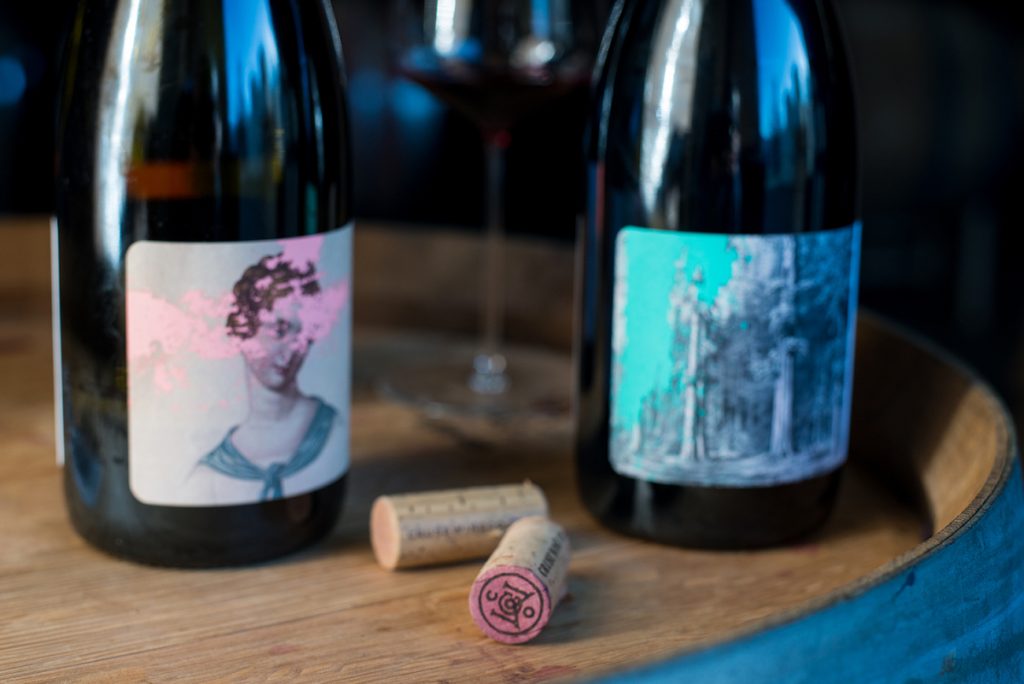 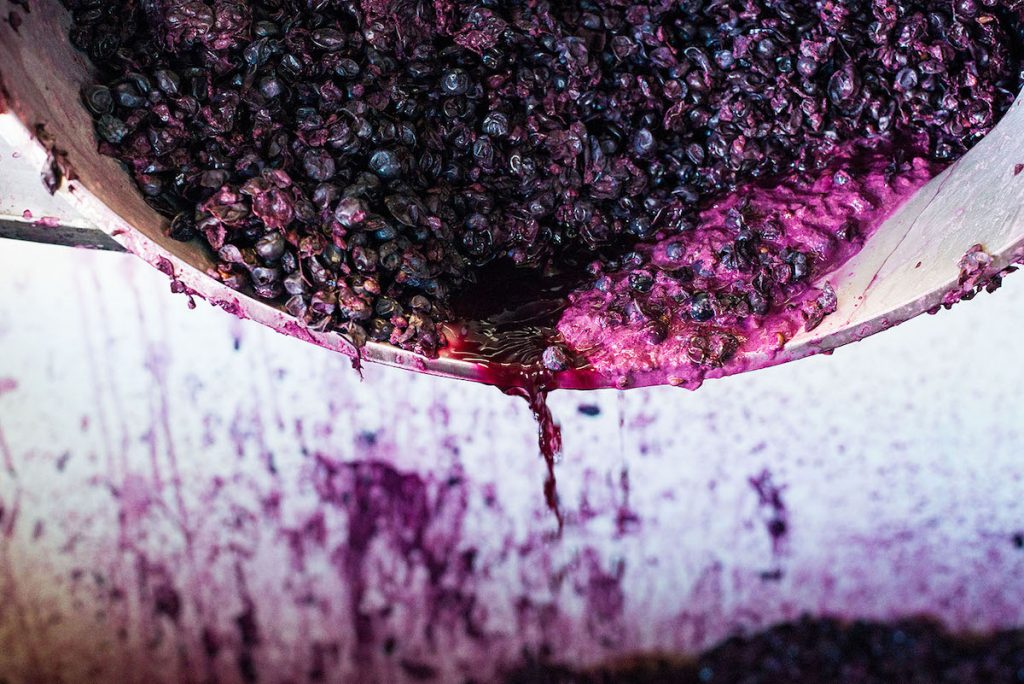