Olivier Giroux is the winemaker at this small but impressive operation that he set up in the mid-nineties. His family domaine, run by his father and elder brother, is in Fuissé, whereas he is based in Loché, just a few kilometres up the road. Olivier has always been a demanding perfectionist, and age has not mellowed him. He is always ultra-critical of his own work and his wines, for no good reason. It’s what drives him on and motivates him to get even better, which is great news for us. He makes various single-vineyard examples, which each express a unique character that he doesn’t adulterate with too much oak or manipulation in the cuverie. The wines are great value, especially as Loché still lags behind neighbour Fuissé when it comes to pricing up its wines. 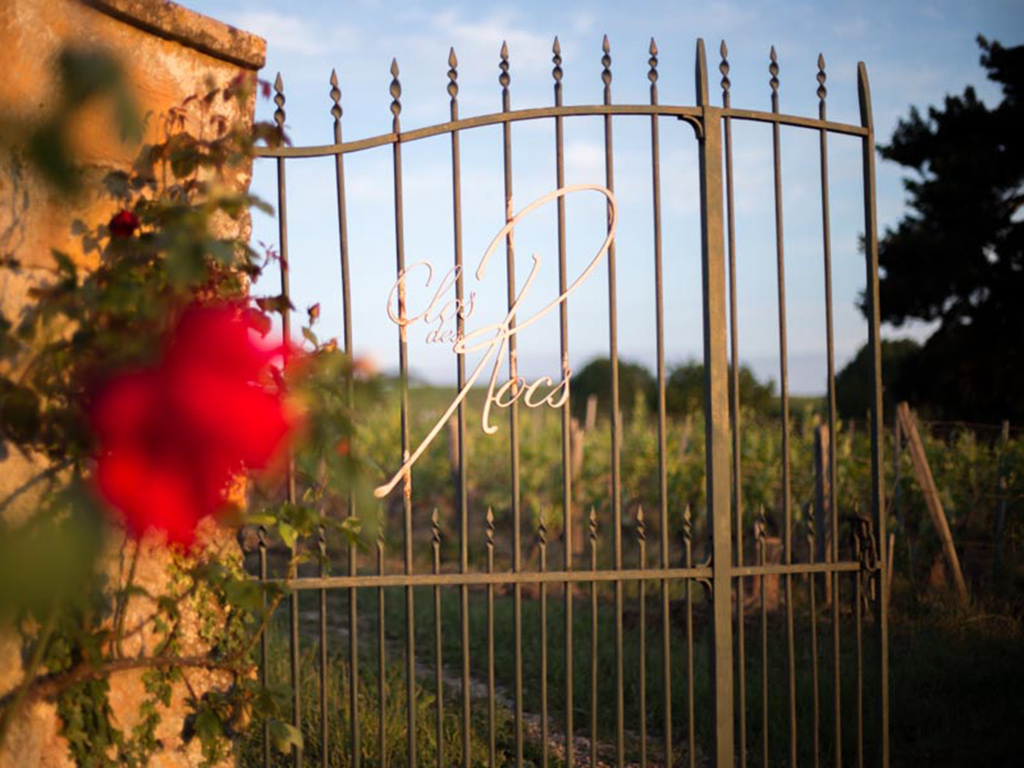