The Leflaive family (originally spelt Le Flayve) is one of the most famous in the Côte D’Or, synonymous with producing quality whites from the top villages of the Côte de Beaune.

The Leflaive family (originally spelt Le Flayve) is one of the most famous in the Côte D’Or, synonymous with producing quality whites from the top villages of the Côte de Beaune. Born in 1945, Olivier joined the ‘family business’ in the early 1980s, becoming co-manager of Domaine Leflaive with his uncle, Vincent, who was succeeded by his daughter, the renowned Anne-Claude. A couple of years later, Olivier set up his own negociant business, which he ran alongside but separately to the domaine. In 1988, winemaker Franck Gruz joined the team and in 2001 Olivier was joined by his brother, Patrick. With his retirement imminent, Olivier appointed Jean Soubeyrand in 2007, positioning him as the future MD of the company.

2010 was a significant year for both Olivier and the business. Olivier finally hung up his pipette, but the brothers also inherited an exciting chunk of vineyards from some of the best plots in the area, including the Puligny 1ers Crus of Les Pucelles, Folatières and the Grand Cru of Bâtard Montrachet. Today, the vineyards under ownership total a sizeable 17 hectares, many of which are farmed biodynamically.

Quality at Leflaive has never been better. We have been including some of the top wines at the annual Burgfest tastings and they have performed outstandingly, often winning their respective, highly competitive flights. We could only ignore these successes for so long and approached Leflaive with a view to getting our greedy hands on some of these prized offerings. Et voila, here we are with an offer of the just-released 2020s. We have included a few non-domaine wines, also made by Franck Gruz, to add some depth and balance to the offer.

So, what was 2020 like as a vintage? As seems to be the norm these days, the winter months were very mild. Having often spent much of January tasting in Burgundy, when we would be shivering in cellars trying to assess the merits of very youthful, icy Pinot Noir, I can confirm that in the past it used to get properly cold in Burgundy. Not so much these days. The one piece of good news here is that there was plenty of rain postharvest and the depleted water table was nicely replenished before the new season began.

The mild winter meant an early flowering, with floraison taking place between the 15th and the 25th May. There was a little rain during this time, causing some slight variation in fruit set and some small bunches, but overall, given the tiny vintage of 2019, everyone was pretty happy. On into June and the bright, sunny weather continued, the vines advancing at pace. Into July and temperatures climbed further, and rainfall remained inconsequential. Even if Covid allowed, summer holidays in August were already likely to be cut short. Veraison began in places very early on 14th July and had spread across the Côte within the week. Rainclouds remained as rare as hen’s teeth and vines had to dig deep to find welcome moisture. Yet, the vines never really shut down and maturation continued steadily. Less than 5mm of rain fell in the first 3 weeks of August. This vintage was relentless in its progression, and it soon became clear that harvest time was imminent. And so, picking began for Leflaive on the 21st August and finished 10 days later on the 31st; the first time ever it hadn’t continued into September.

Yields were down, especially so for the Pinots. There just wasn’t that much juice in the grapes, due to the very dry conditions (50% down on average during the growing season). However, there was plenty of good news. Frost was thankfully not an issue (unlike this year), there were a decent number of bunches due to the fairly consistent flowering (albeit with a number of small berries and not much juice within) and the sunny weather meant phenolic ripeness was achieved with ease.

So, what does all this mean for the wines themselves?

Franck seems very happy with them. Ideally, a touch more precipitation would have made him even happier and anyone with recently planted vines might have struggled with a lack of water, but most of the Leflaive vineyards have reached or are heading towards middle age and benefit from a significant root system that can draw out any much-needed moisture in the earth. Acidity levels remained at a vibrant level (levels of tartric acid were also concentrated by the sunshine) and alcohol levels remained within a very acceptable band of 13 to 14.5 degrees. Generally, the wines will need a month or two extra of élevage on the lees to allow them to fill out around their acid core. They may well shut down post bottling a little more than they did in 2019, but the best examples are clearly wines of genuinely great potential.

Some of these wines are in very short supply and we will have to restrict allocations significantly. They will be shipped in 2022. In terms of drinking dates, it is difficult to be precise so early in their lifespan, so we have avoided putting any but it is worth reiterating that the concentration of fruit and acid should mean these wines will need some time to come together and reveal themselves. 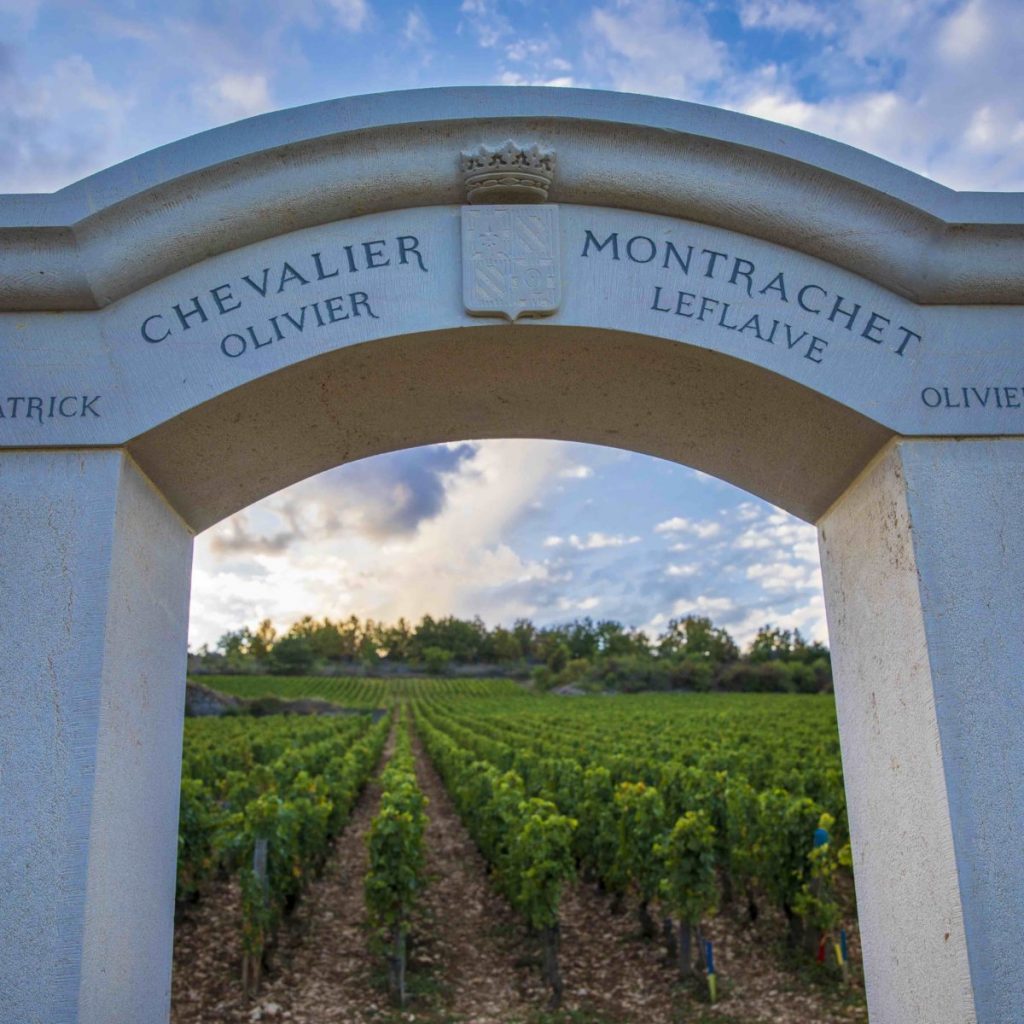 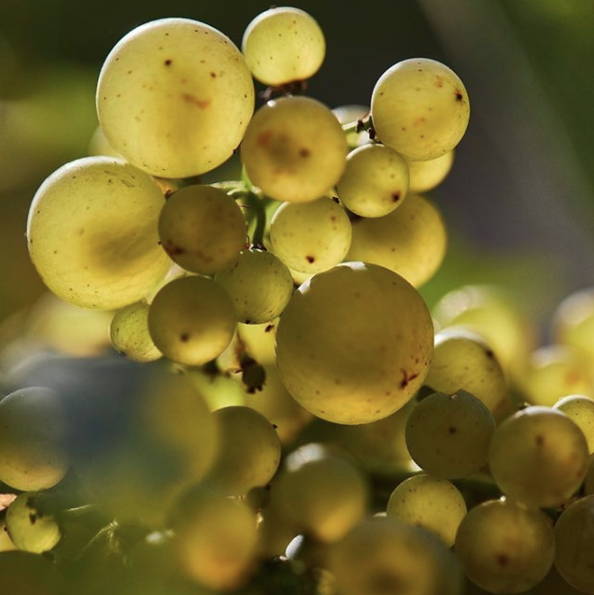