What an extraordinary story the evolution of this domaine is. Winemaker Xavier Horiot spent eighteen years as a fighter pilot before he became seduced by the lure of following in his grandfather’s footsteps and becoming a vigneron. Sadly, the romantic switch in career wasn’t as simple as it might have been, and it took eleven years for Xavier to win his case in court against members of his family who preferred to sell the family inheritance. By the time he won his case he was left with a little over four hectares of vines from the original 12, but at least he won and what he had left was some great vineyards in Pommard and a couple of Gevrey’s finest Grands Crus. Worth fighting for! He decided to sell off his first two crops (2012 and 2013) to help balance the books, but then took the plunge with his inaugural vintage in 2014.

Half of the domaine is made up of 2 hectares of the monopole, Les Perrières, a sandy vineyard lying to the right of the RN74 as you head south out of Beaune. He has three other Pommards in the range, all 1ers Crus, which each provide a fascinating take on this resurgent appellation. Xavier’s approach in the cellar allows their individual nuances to be expressed, whilst, at the same time, the sophistication of the tannins, the coolness of the fruit and the complex finesse of the mid and back palates run throughout all 3 wines.

The two Grands Crus from the Côte de Nuits are both made in small volumes, especially so in 2021! But they are both very special wines which show the innate talent and versatility of Xavier, that he can switch so apparently seamlessly from Pommard to Chambertin and back again with such success. Recent performances at Burgfest have highlighted Xavier’s inexorable move into the topflight and his wines are now amongst the most sought after in both Côtes. 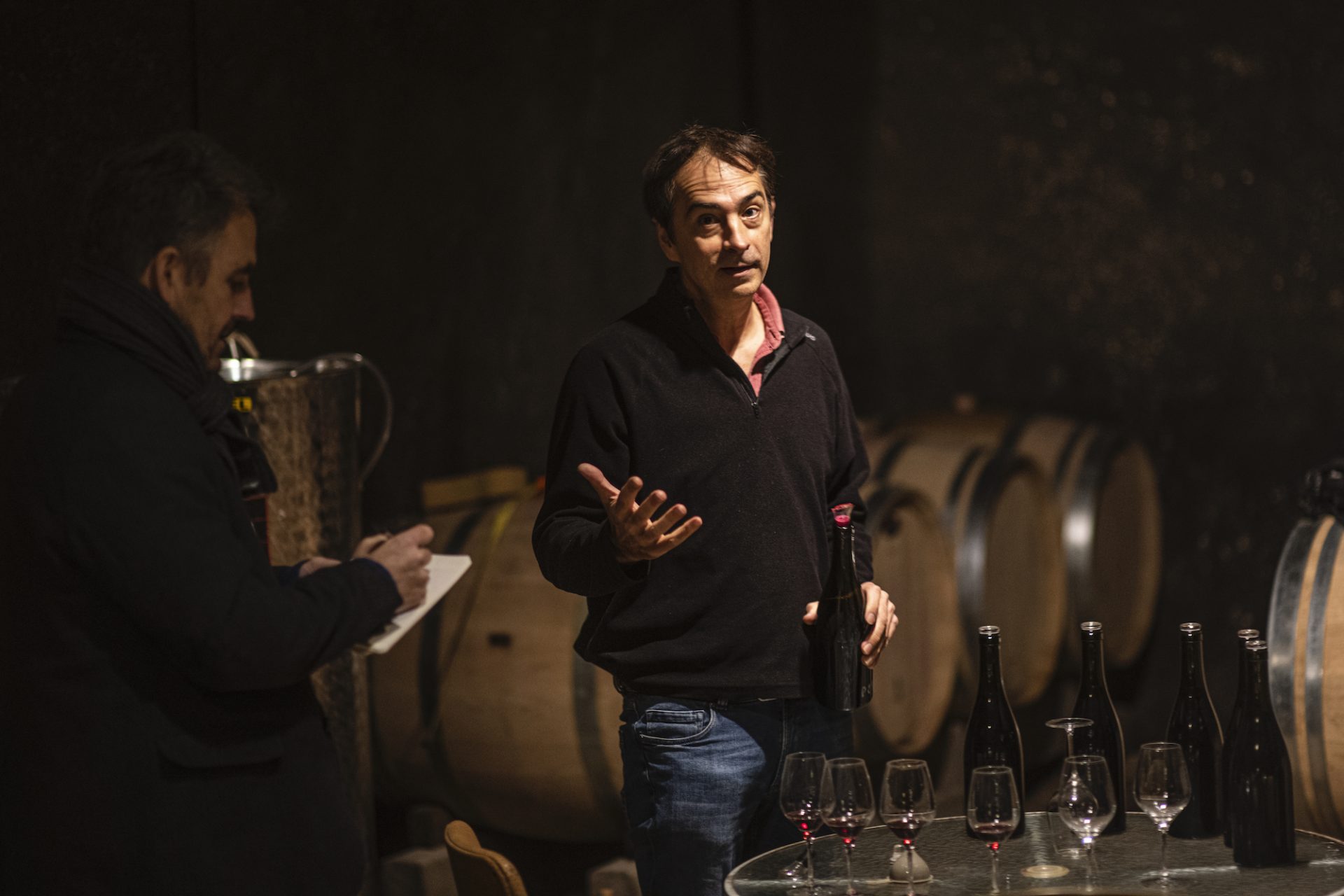