We have been the exclusive UK importer of Maxime’s wines since their inception in 2010 and feel honoured to have made this journey with Maxime. His 2019s are truly captivating and we are thrilled to offer them to you today.

There is a Clos, a walled garden, in one of Burgundy’s most famous vineyards that could produce about one barrel of wine that no one has written about. It is located amongst the perfectly manicured vineyards of Vosne-Romanée, looking straight at la Tâche. It is a secret garden overgrown with fragrant deep red roses that wind their way through blackberry bushes. In the centre of the garden is a small parcel of grass where a few small wooden boxes filled with basil and herbs stand and two large overgrown dogs, Lafite and Bondola, play together. This is the backyard garden of Maxime Cheurlin’s house and perfectly captures the enigma that is Maxime.

It is easy to forget how young Maxime is and how much he has achieved in a short time. His story may have been told many times, but never fails to amaze. Born in Champagne, but with Burgundian blood, he is the great-grandson of Georges Noëllat, he is the nephew of the Jayer family, a cousin of Nicolas and Guillaume Rouget. His passion for viticulture started early and he studied at the Lycée Viticole in Beaune and worked at Domaine Emmanuel Rouget and Domaine Gros Frère et Soeur. In 2009, the family vineyards were leased by his grandmother to some of the titans of Burgundy, but in 2010 the leases were ending and at the tender age of 20, Maxime took over the family estate, which included the Grand Crus of Echezeaux and Grands Echezeaux and the Vosne-Romanée 1er Crus Les Petits Monts, Les Chaumes and Les Beaux Monts. Maxime is a young man who pushes himself to the limits and every second of his time and every penny that he earns is spent on his vineyards, winery and wines. Each year, he tries to add another wine to his portfolio, either through the Domaine or Negociant label. Each year, he stretches himself not simply to make the greatest wines that his fabled terroir can produce, but with the signature finessed style that he personally seeks.

We have been the exclusive UK importer of Maxime’s wines since their inception in 2010 and feel honoured to have made this journey with Maxime. His 2019s are truly captivating and we are thrilled to offer them to you today. 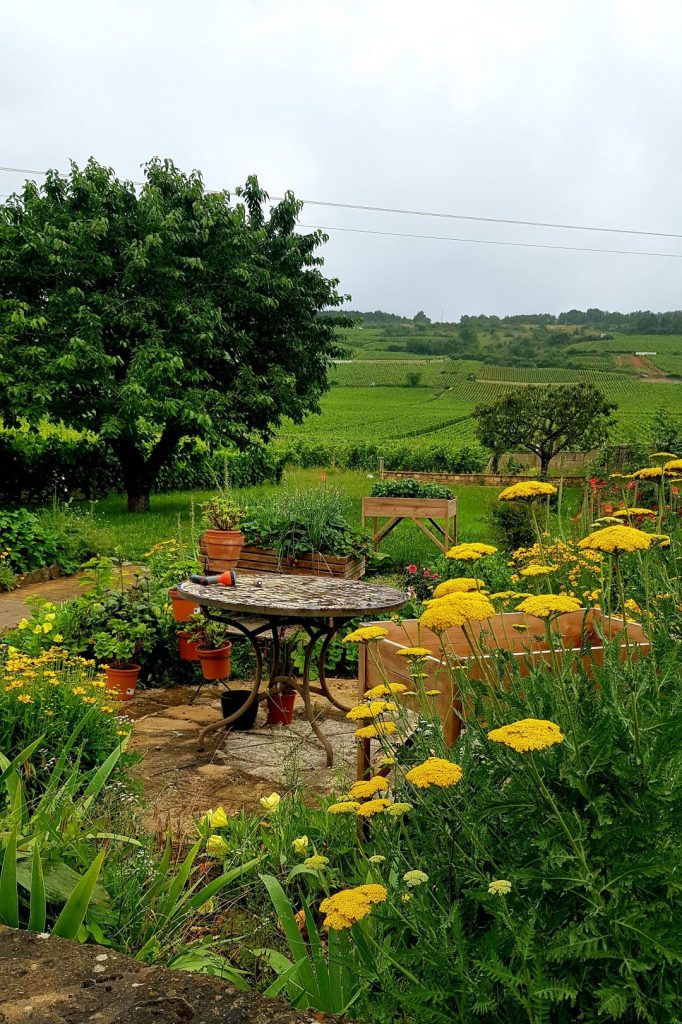 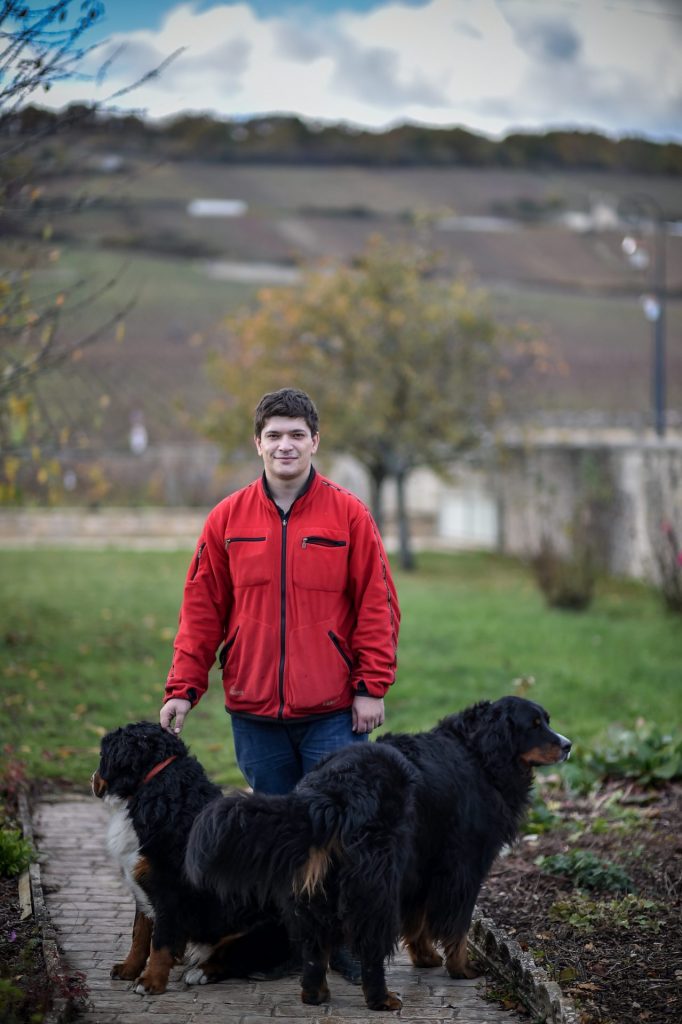