Looking back at the last decade, Pierre says “it was a difficult road to get started and especially to get the wine. The most important thing that I learned was to take the time. I knew what I wanted in terms of style and I am very proud to make the wine that I like.”

Pierre Brisset did not grow up in Burgundy and does not come from a family of vignerons. Pierre is part of a new generation of micro-negociants, whose appetite for hard work has allowed them to fulfil a dream. It took Pierre five years working with different people in Chassagne-Montrachet and Gevrey-Chambertin to find a vineyard, but in 2014 he was approached about a tiny plot in the Chassagne-Montrachet 1er Cru vineyard of Abbaye de Morgeot. It was around the same time that Dominique Lafon and Pierre Meurgey acquired Château de Bligny. These two Burgundian giants bought Château de Bligny to make their own negociant wines, but also to set up a wine-lab. For a new, young winemaker it is nearly impossible to purchase wine-making equipment. The large vaulted cellars of Château de Bligny provided enough space for Dominique and Pierre to open the doors and share the space, wine-equipment and expertise with a few new young winemakers, who are setting out on their winemaking journey. Pierre Brisset met Dominique Lafon through a mutual friend, the wine critic Antoine Gerbelle and was one of the first to join the wine-lab. He says ‘it gave me access to all the viticultural infrastructure that I needed and we share the Maître de Chai, which gave me confidence in my first vintages. And Dominique and Pierre are around and share their knowledge. Dominique is fanatical about having the right equipment and keeping it clean. It is such a privilege to be there’. 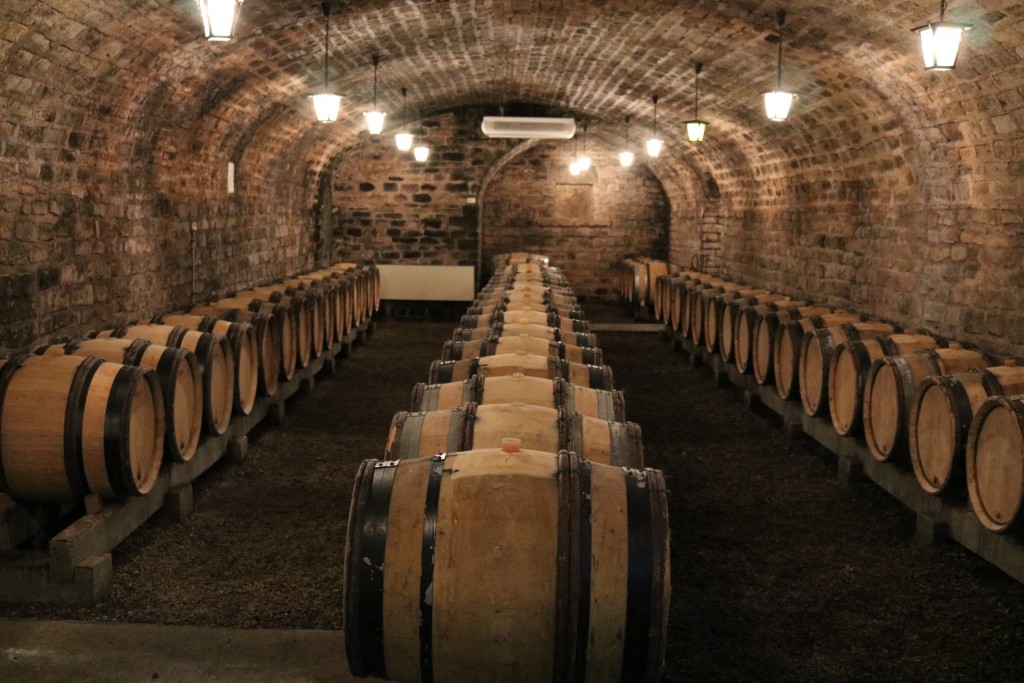 Pierre’s passion from the very beginning was white Burgundy and Chassagne-Montrachet especially. His tiny parcel of Abbaye de Morgeot allowed him access to a little more fruit, but the focus remain on tiny quantities and for example he only made 300 bottles (25 cases) of Puligny-Montrachet ‘Les Noyers Brets’ in 2019. Pierre favours discretion and elegance in his wines and wants the terroir to speak loudest , therefore uses minimal new oak or in his words ‘I want to make a Chassagne of the soil and if there are less than three pièces (228l barrels), then I don’t use new oak’.

In 2019, Pierre added two new wines; Puligny-Montrachet ‘Les Noyers Brets’ and Saint-Aubin 1er Sous la Roche Dumay. He had been looking for a long time to make a St Aubin as he feels it is the closest in style to Chassagne-Montrachet, yet he had the patience to wait for the right plot. Sous la Roche Dumay is a wonderful plot in the right part of Saint-Aubin, near En Remilly, in the highest part of Sur Gamay and Pierre’s grapes come from 70-year old vines that have been very well looked after.

Looking back at the last decade, Pierre says ‘it was a difficult road to get started and especially to get the wine. The most important thing that I learned was to take the time. I knew what I wanted in terms of style and I am very proud to make the wine that I like’. 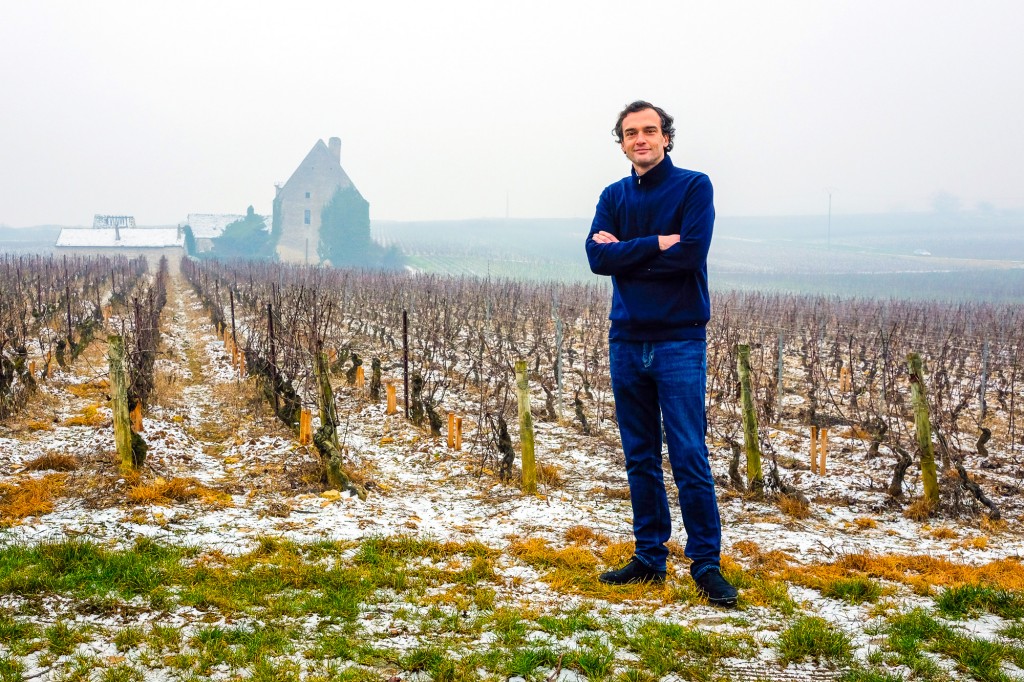 Small vintages like 2019 are challenging at the best of times for producers who make wine only from their own fruit, but for those who have contracts in place with various growers to supplement their harvest, they can be a nightmare. Thankfully, Pierre had organised a couple of new contracts for 2019, so although volumes of existing wines are well down he has some new appellations with which he is able to augment his range. He does has done a fine job this year. 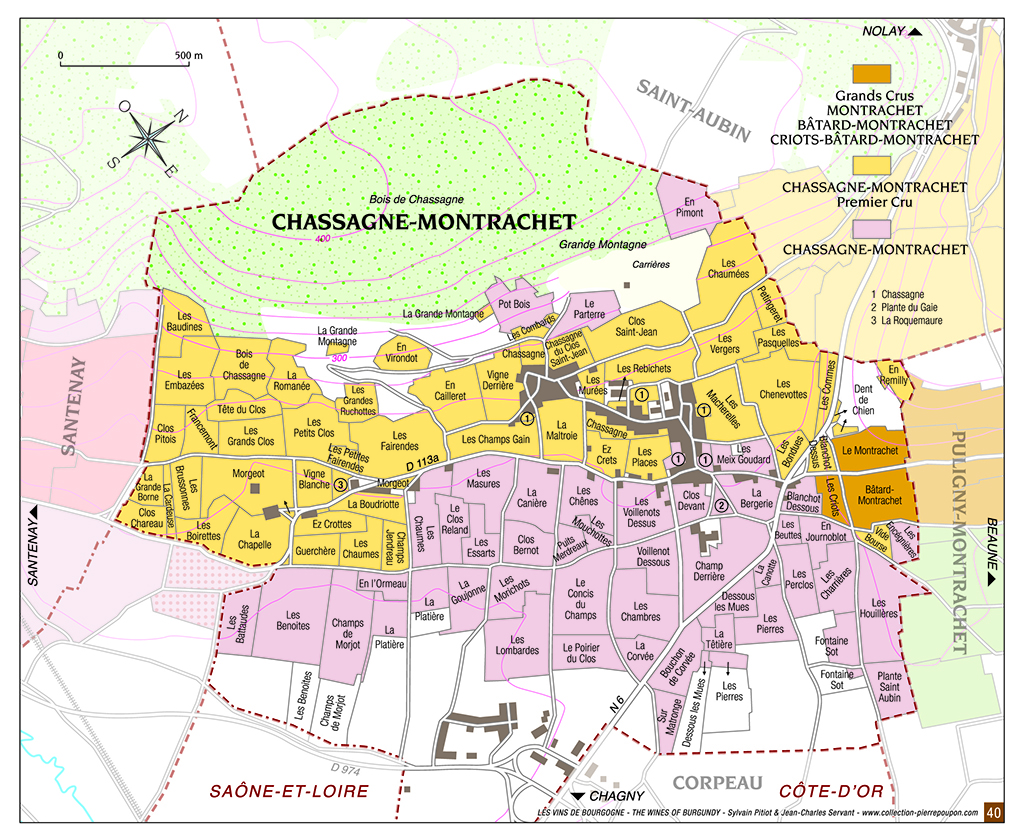 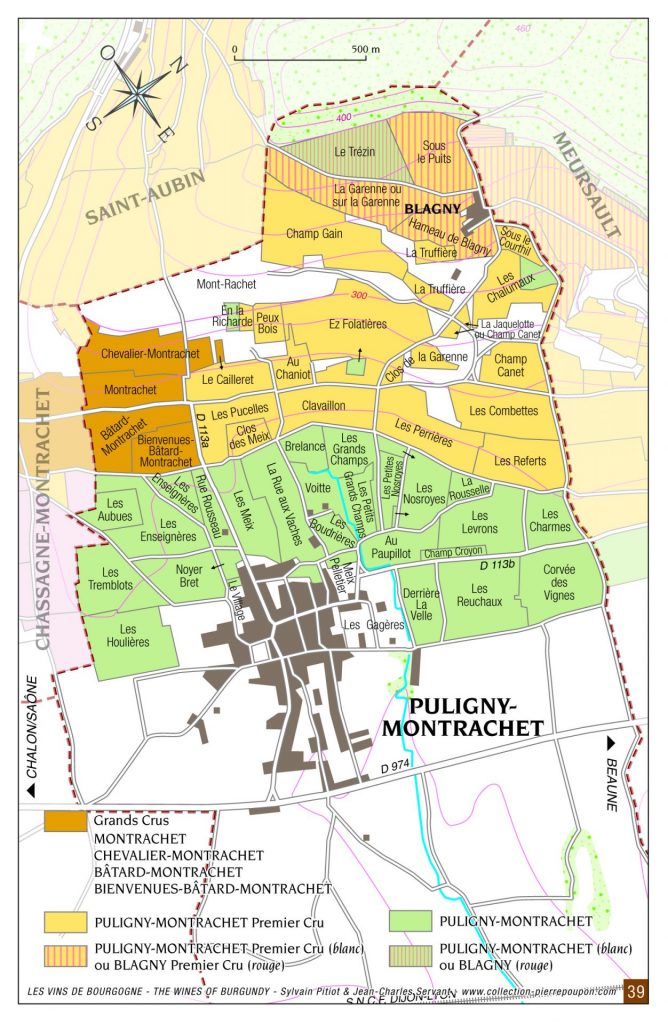 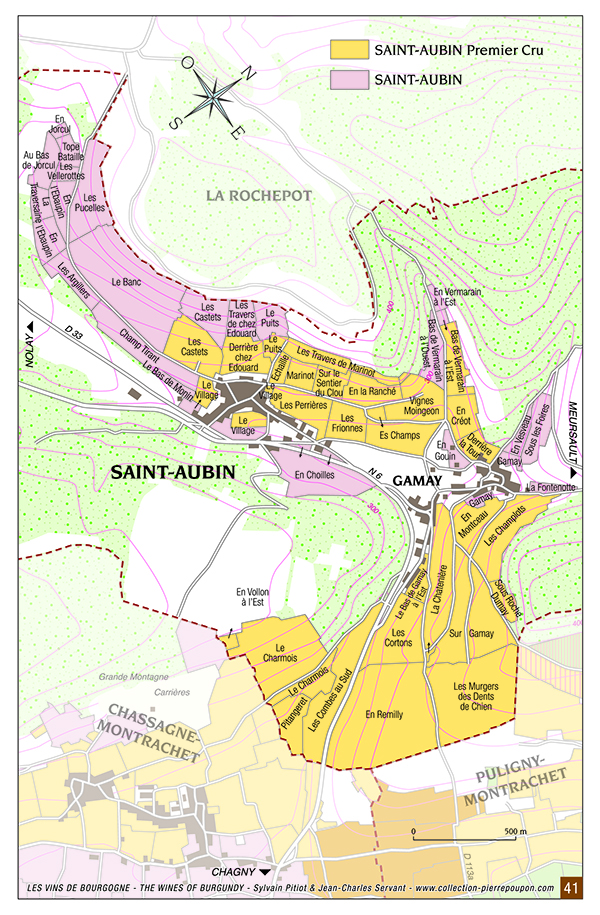