“This was my first visit to Domaine Ballot-Millot, where Charles Ballot is producing serious wines, old-fashioned in the best sense, that deserve to be better known.”

From the trio of Côte d’Or’s most famous white villages (Chassagne, Puligny and Meursault) it seemed, at least for a while, that Meursault was left behind. Jasper Morris MW in his book Inside Burgundy suggests that perhaps it suffered from the fact that there was no ‘Montrachet’ in the name or maybe from the fact that it has no Grand Crus, yet many would argue that it has the best terroir for Chardonnay. For a while it seemed, that despite some great flagbearers, many would argue that Meursault had too many mediocre producers. No longer! This millennium has seen the rise of young talent in Meursault that has made it become one of the most exciting communes, with some of the best young talent. Charles Ballot at Domaine Ballot-Millot is the 15th generation at the domaine that traces its history to the late 17th century. His father’s wines were well regarded, but with a determined energy, natural gift and lots of hard work, Charles is bringing Domaine Ballot-Millot into the top echelon of Meursault producers. He is lucky to benefit from holdings in some of Meursault’s finest vineyards (including Meursaults top three; Perrières, Charmes and Genevrières), with many old vines to boot. 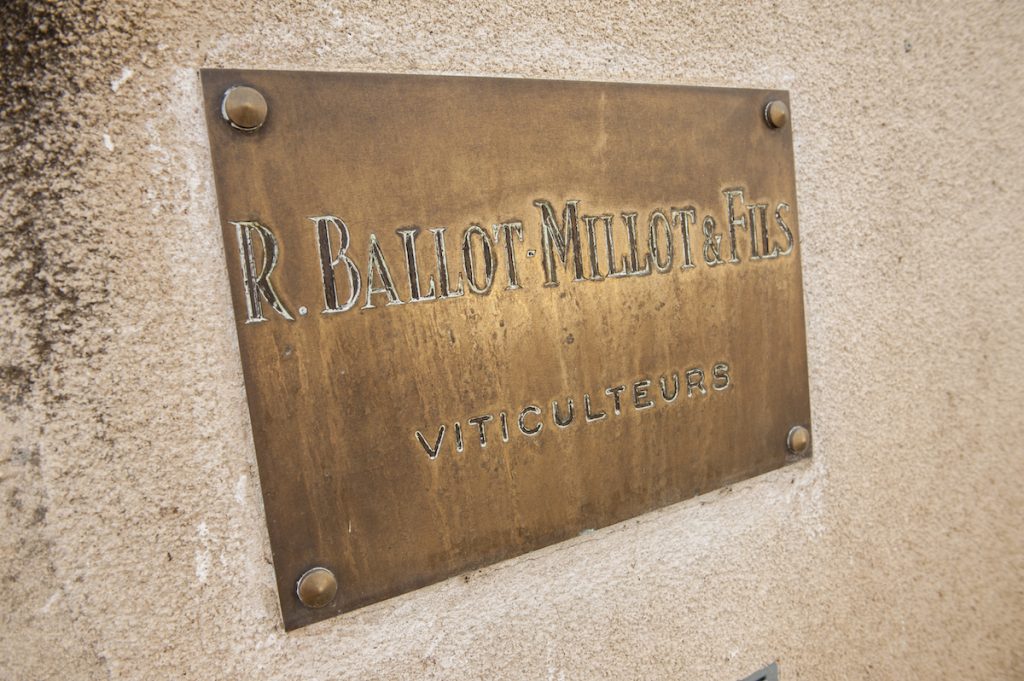 Things are all going swimmingly chez Ballot. Following on from a set of brilliant 2017s, Charles made both quantity and quality in 2018, and then in 2019, Meursault escaped the worst of the small yields and blessed the domaine with yet another set of superlative wines. Admittedly, frost impacted yields of his Chassagne 1er Cru Morgeot Tête de Clos (the posh part of Morgeot) and sadly he was not able to make his barrel of Chevalier-Montrachet, but in the great scheme of things, these set backs are minor and the quality of the Chassagne helped make amends for the lack of juice therein. Charles began harvesting on 14th September. He is never first out of the traps but equally, he was keen to ensure the juice remained vibrant. His alcohol levels are on the high side, but one would never know as the balance of the wine is great. The pHs remained quite low and the level of dry extract and the slightly reductive style of winemaking add both freshness and drive. As a range the wines are energetic, textural and touched by a clear sense of terroir. The winemaking is very traditional. Harvesting is done by hand, pressing is done by whole bunches without crushing, and only indigenous yeasts are used in the cellar. There is very limited new oak (max 25% on the top wines) and no battonage to retain the finesse. Leaning towards the so called ‘Roulot-style’, Charles’ Meursaults are racy, tense and linear, rather than the fat, buttery style Meursault that the commune was more known for 20 years ago. In 2019 there is no heaviness to the wines, despite their evident power and intensity. If you mixed up 2014 and 2015 you might not be too far away stylistically, though I think the wines are ultimately quite unique and set on their own path. These should age very well. 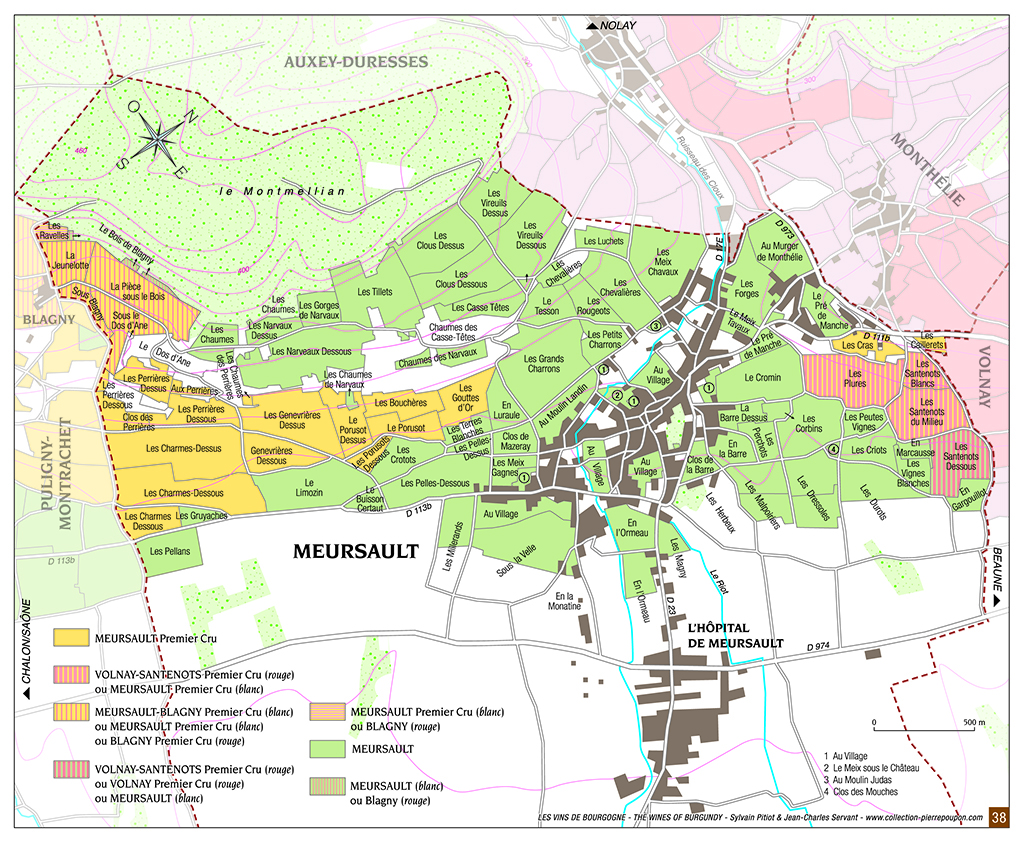