The world of Burgundy is a minefield perhaps only superseded by the world of German wine. Grosses Gewächs are a fairly new phenomenon and, in short, a signifier of some of the best dry wines produced in Germany.

All Grosses Gewächs come from a Grosses Lage, the Grand Cru equivalent and the best vineyards according to the Verband Deutscher Prädikatsweingüter (VDP). The VDP is an invitation-only industry body with around 200 producers in this prestigious group (there are circa 30,000 winegrowers in Germany.)

Unlike Burgundy, where a Grand Cru vineyard, quite simply, makes a Grand Cru wine (unless a producer decides to declassify); a Grosses Lage can only be labelled a GG if it follows a number of criteria:

Perhaps surprisingly, only 50% of GGs are made from Riesling whilst the remainder are predominantly made with Pinot Blanc, Pinot Gris and Blaufrankish.

Grosses Gewächs are not indoctrinated in German wine law, rather, they are a movement by the top producers to differentiate their wines and to create stylistic synergy. The concept of Grosses Gewächs has been in use since 2002. Largely, it is modeled on a concept used in the Rheingau, Erstes Gewächs, created in the 1990s to signify the top dry wines. In 2013 it was decided, to avoid confusion (!) that wines previously designated as Erstes Gewächs, would henceforth be known as Grosses Gewächs, if they were a member of the VDP and passed the various qualitative hurdles – for example, adhering to stricter limits on the residual sugar. Whilst Erstes Gewächs was a legally recognised concept, Grosses Gewächs is not, and Rheingau members who aren’t invited to be members of the VDP still use this term to signify quality and style.

One benefit of a GG not being enshrined in law is that it is not tied down by the bureaucracies of European wine law. The last update was in 2012, when they added in newly discovered nuances of vineyards. As this is not a legal concept, the wines are not labeled as Grosses Gewächs, nor will they signify their Prädikat.

To identify a Grosses Gewächs: 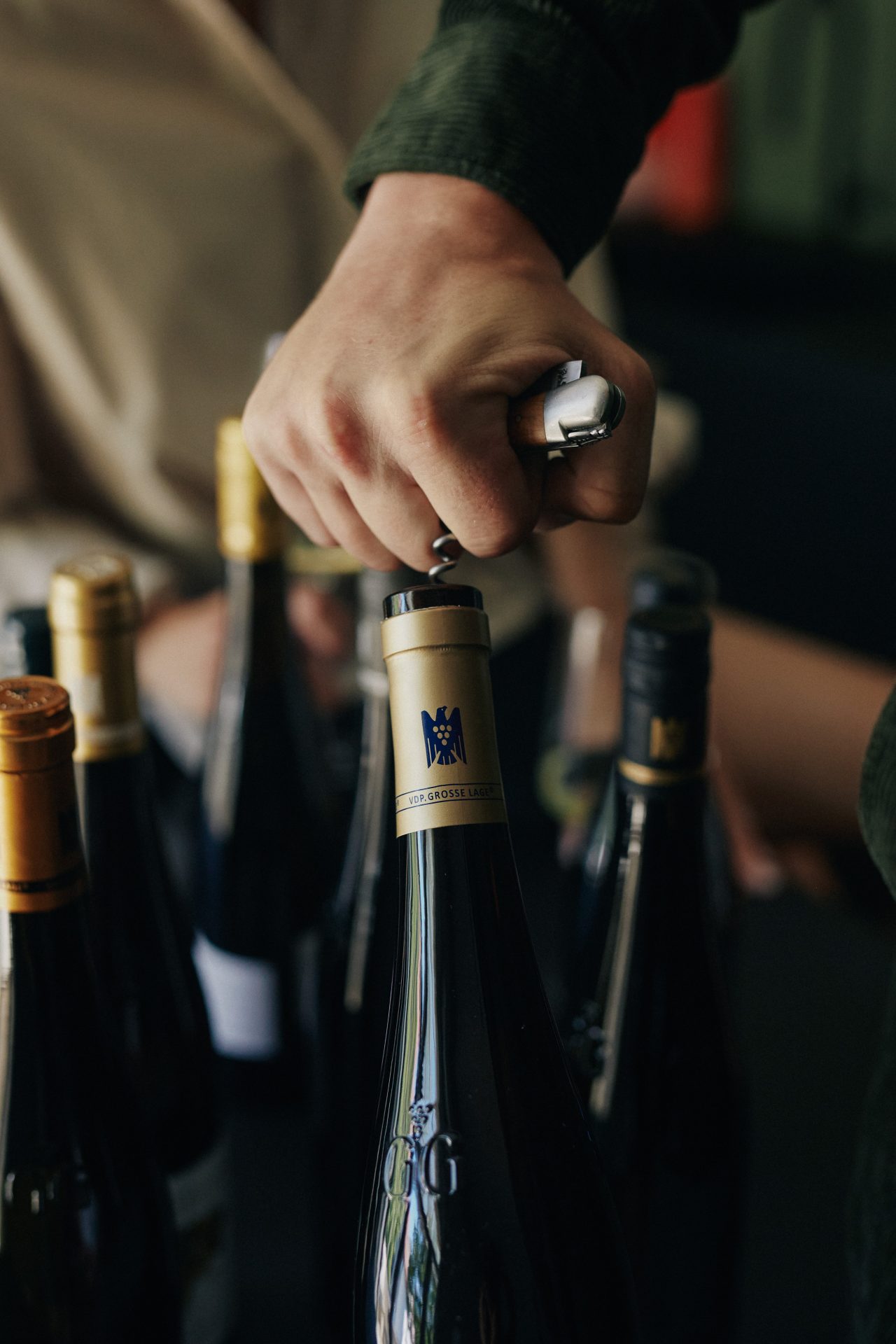 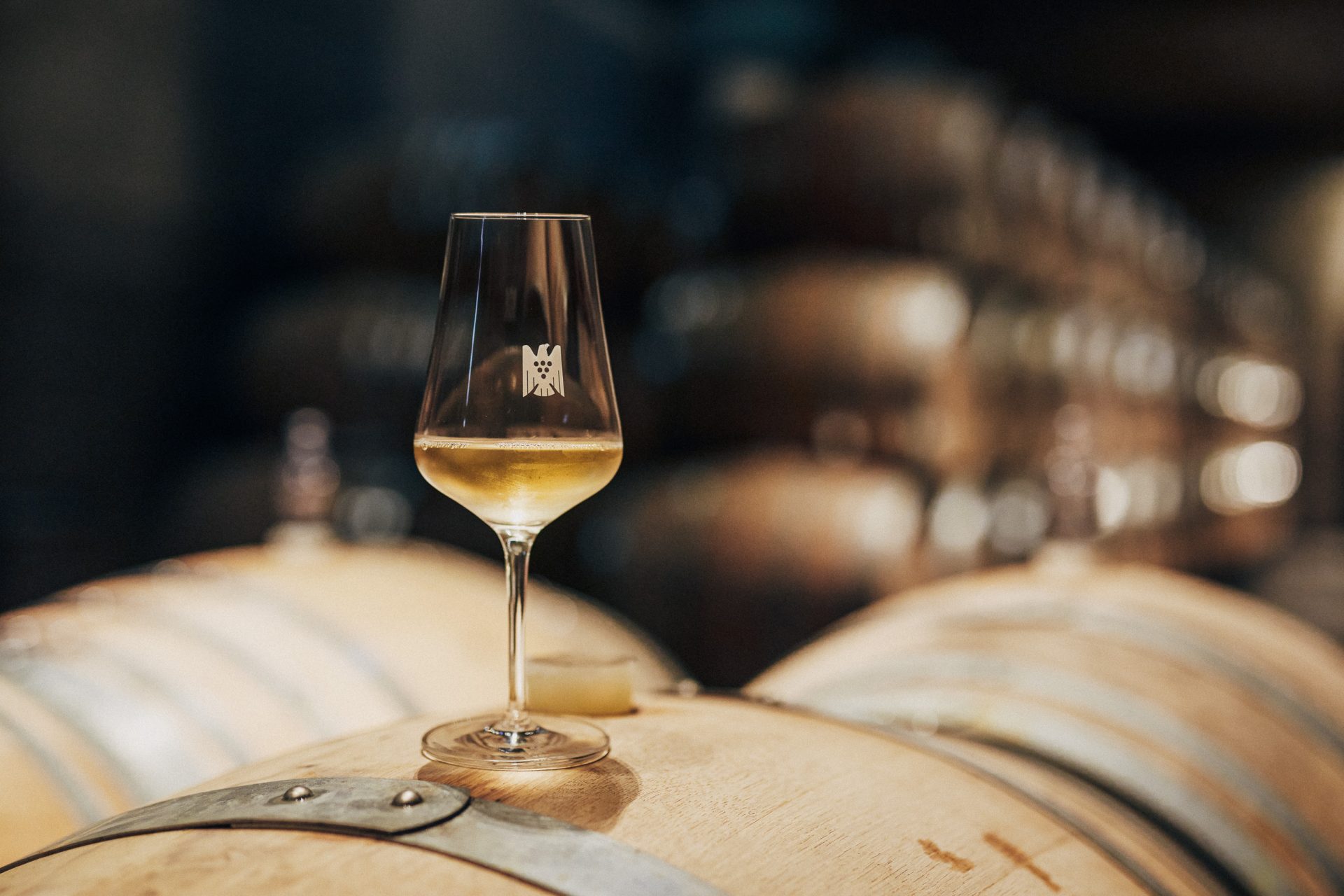 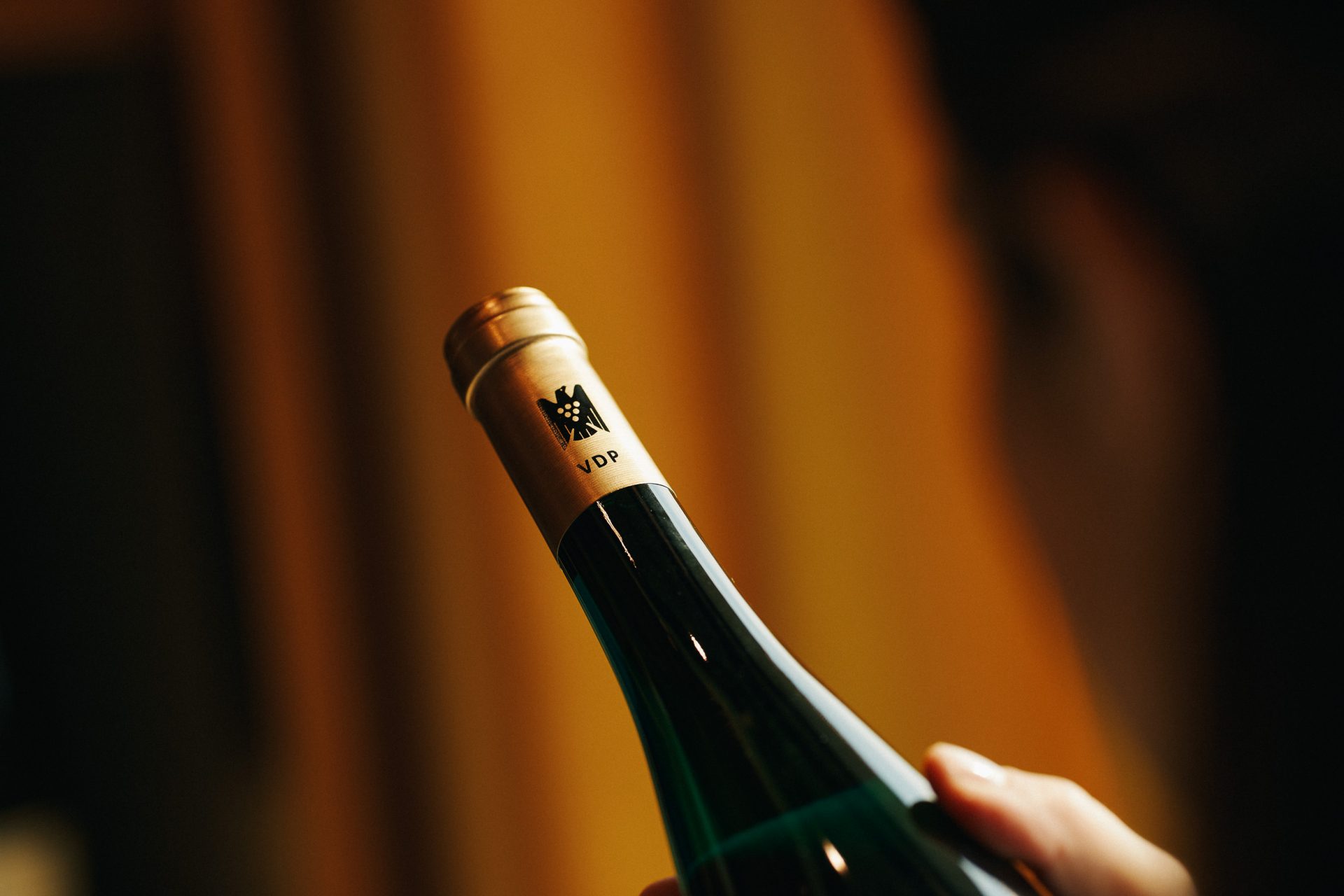