9 Questions
with Inspiring Women in Wine

Gigliola Giannetti is the founder, owner and winemaker at La Tenuta “Le Potazzine”. Gigliola is a trailblazer yet a traditionalist; an entrepreneur yet focussed on her family. She shows that you can achieve genuine greatness by focussing on all that you love. Gigliola did not come from a winemaking background but she found her way by learning from the best. In 1985 she worked for the legendary Franco Biondi Santi and in 1987, she opened a wineshop in the heart of Montalcino and worked for the Consorzio di Vino Brunello di Montalcino. There, she befriended Giulio Gambelli, who inspired her to find her own estate. In 1993, the same year her daughter Viola was born, she bought her first parcel of land. In 1996, the year her second daughter Sofia was born, she bought her second parcel of land. 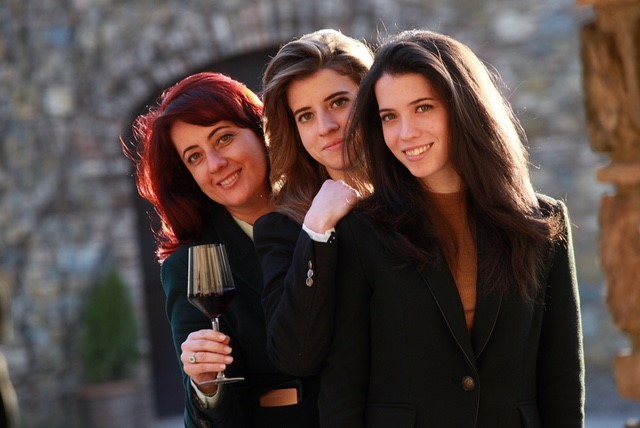 1997 was the first vintage of Le Potazzine, Brunello di Montalcino. Potazzine is an Italian name for the colourful and vivacious local Tuscan birds and the name Viola & Sofia’s grandmother used to lovingly describe them.  Though the 1990s in Brunello saw the rise of the modernists and the emergence of Brunello’s love-affair with barriques, the young Gigliola remained a firm believer in traditional Brunello and remained steadfastly attached to her old Slavonian casks, which she felt gave a purer expression of Montalcino. Gigliola aims ‘right from the first vinification at Le Potazzine, to make a wine in the most natural way possible, seeking balance, elegance and outstanding personality’. Today Gigliola works with both her of her daughters at Le Potazzine and the hard work of these three women is now recognised by the critics. Italian expert Ian D’Agata writes that ‘Despite its short history, Le Potazzine is universally regarded as one of Montalcino’s top dozen or so wineries. The estate is known for remarkably refined Brunellos that speak of vintage, place and grape variety with utmost precision.’ 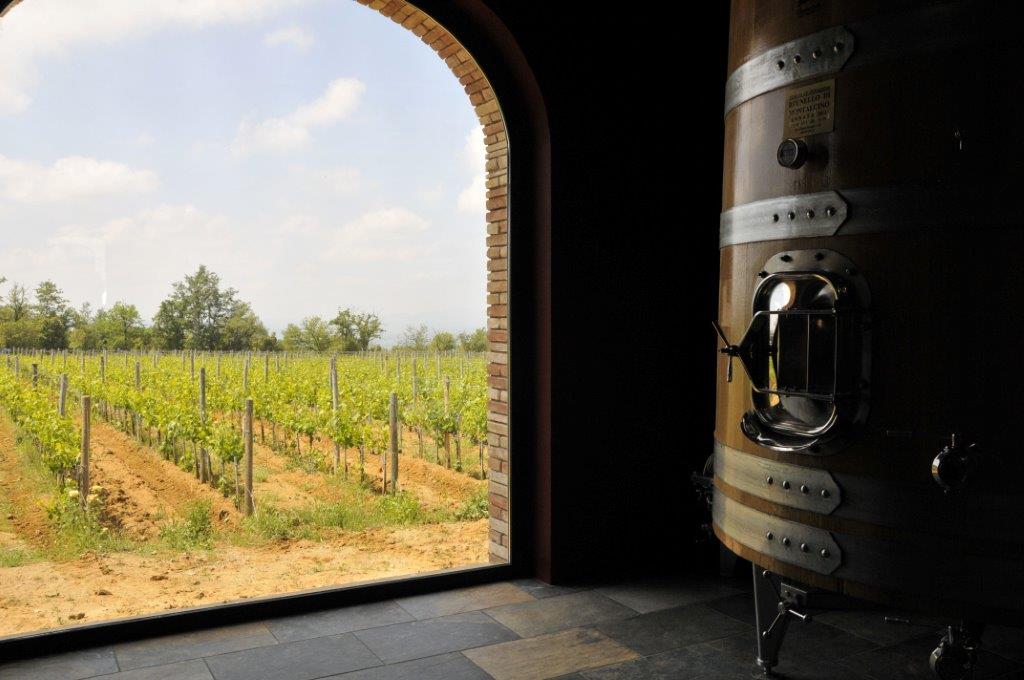 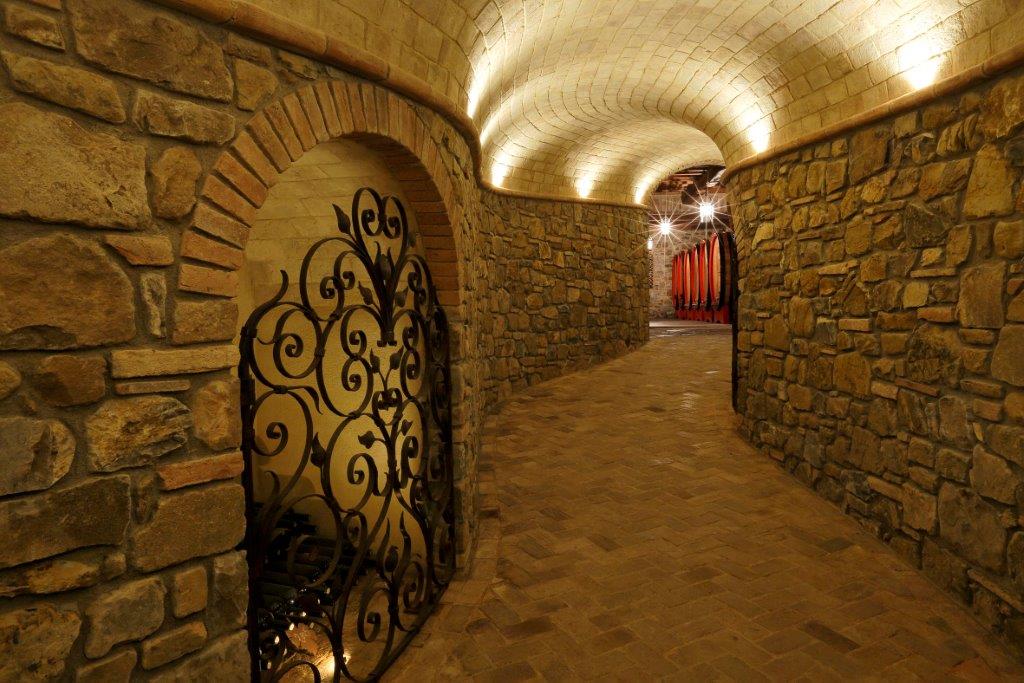